Above the narrow streets, the traffic and the streets bustled with people, rises the rock of Acropolis with the Parthenon; the monument of eternity amid the ephemeral life of the Greek capital. Join us to discover the magic of the sacred rock of the Acropolis, the treasures which houses the New Museum of Acropolis and the rest of the architectural wonders of past years which are placed among the avenues and buildings of the modern city.

Our journey through time continues south in the Argolida region. Pass by the Corinth Canal, an artificial work separating Peloponnese from mainland Greece, until the Theater of Epidaurus, the largest among Ancient Theaters and best-preserved, built on the hillside between pine trees. Every year during the Festival of Epidaurus there classical Greek tragedy and comedy are reborn.

A short path leads to Mycenae, with its imposing Lion’s Gate, The Tomb of Agamemnon and the Cyclopean buildings, to finally reach Ancient Olympia. The next day we will explore the Stadium of Ancient Olympia and the temples of the birthplace of the Olympic games, before leaving to the north.

We will cross over the modern bridge of Rio Antirio to head to Delphi, which the ancient Greeks considered the “center of the earth”, where a priestess named Pythia, transmitted prophecies that were inspired by the god of Light and Sun, Apollo.

After six days of traveling through time and having known the most important places of Classical Greece, we finish our tour in Athens.

Breakfast and departure by bus to Corinth, where we will stop to see the Corinth Canal.

We will head to visit the Epidaurus Ancient Theatre, famous for its perfect acoustics.

In the afternoon departure to Olympia, arrival, dinner and spend the night there.

After breakfast, we depart to visit Olympia, which was a sanctuary of Zeus and where the Olympic Games were held every four years to his honor.

We will visit the Boulefterion, the Palestra, the Gymnasium, the bathrooms, the stadium and the archaeological museum of the Olympic Games.

In the afternoon we depart to Atenas. Arrival at the Hotel.

Breakfast and at the time indicated we transfer you to Athens airport.

* If you want, you may reduce or add nights in Athens and combine your stay in islands or a cruise in the Aegean Sea 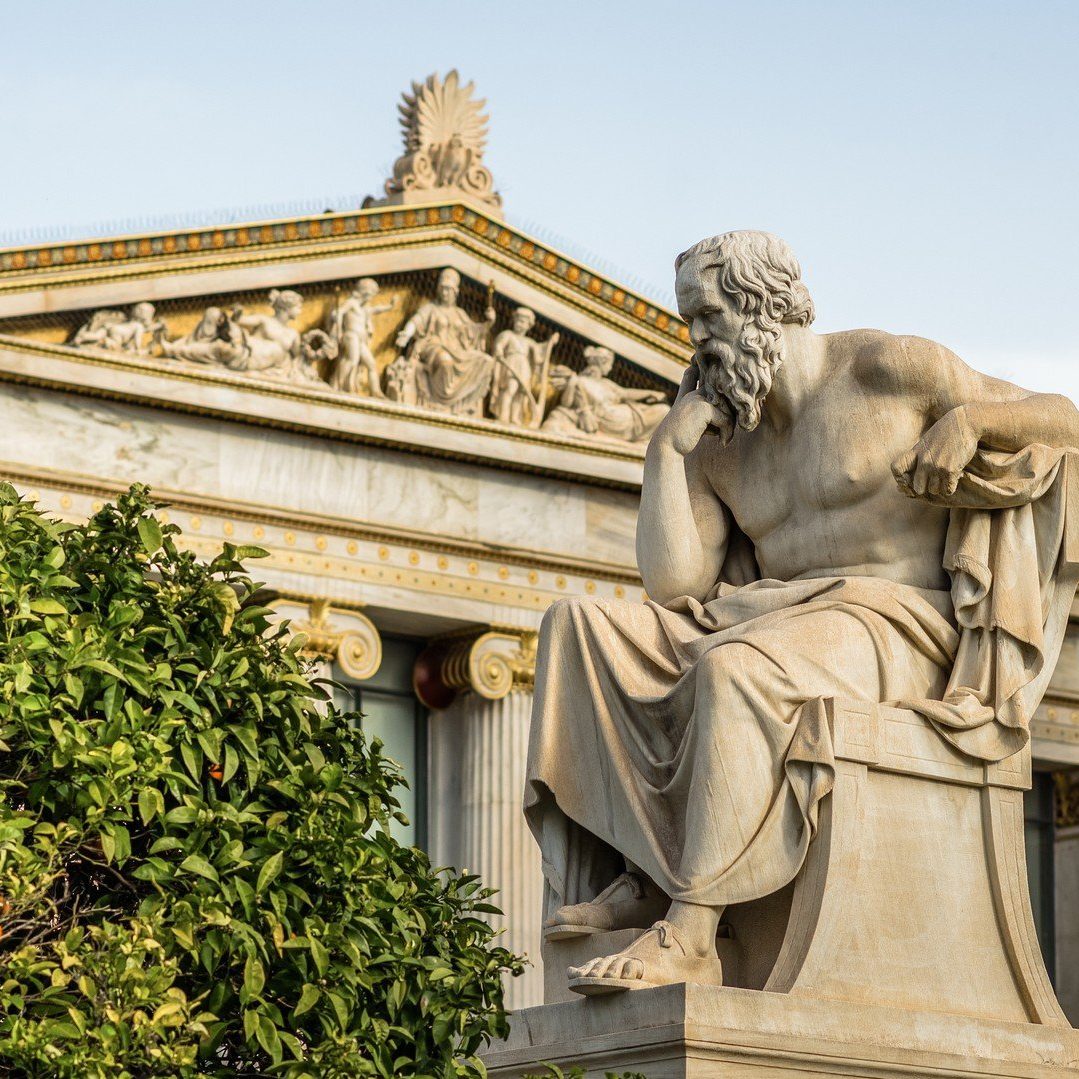