The charming and peaceful land of Argolis keeps one of the most important civilizations that have seen the light of day.

It is difficult to imagine the emotion of Schliemann and Dorpfeld when guided by Homer revealed before the eyes of humanity the treasures hidden in Argolida.

Mycenae is the birthplace of Agamemnon, Menelaus, Danae, Persea, Pelops and Atreus, during its heyday in the Bronze Age, between 1350 and 1200 BC the first monuments appeared, the first monumental tombs, palatial complexes were built, Cyclopean walls, majestic arches and fountains that constitute one of the greatest architectural complexes known by the ancient world.

In Mycenae, you can visit the royal complex, the six royal tombs, temples and houses in the citadel and the treasure of Atreo or the tomb of Agamemnon, a grandiose tomb near the citadel.

The fortification of the hill of Tiryns (8km of Argos) that protects the complex of the palace is a so impressive construction that the ancient Greeks could not believe that it was constructed by human hands.

Therefore, the architects of Tirinto said that they were the Cyclopes, who arrived at the city with Preto, its legendary founder.

All the great heroes with supernatural powers are associated with Tirinto: Bellerophon, Perseus, and Hercules. In fact, the construction of the wall is incredible and a challenge to logic, even for today’s visitor who sits facing the perfect assembly of these huge rocks, unable to understand well how or who could have made such an impressive engineering work. 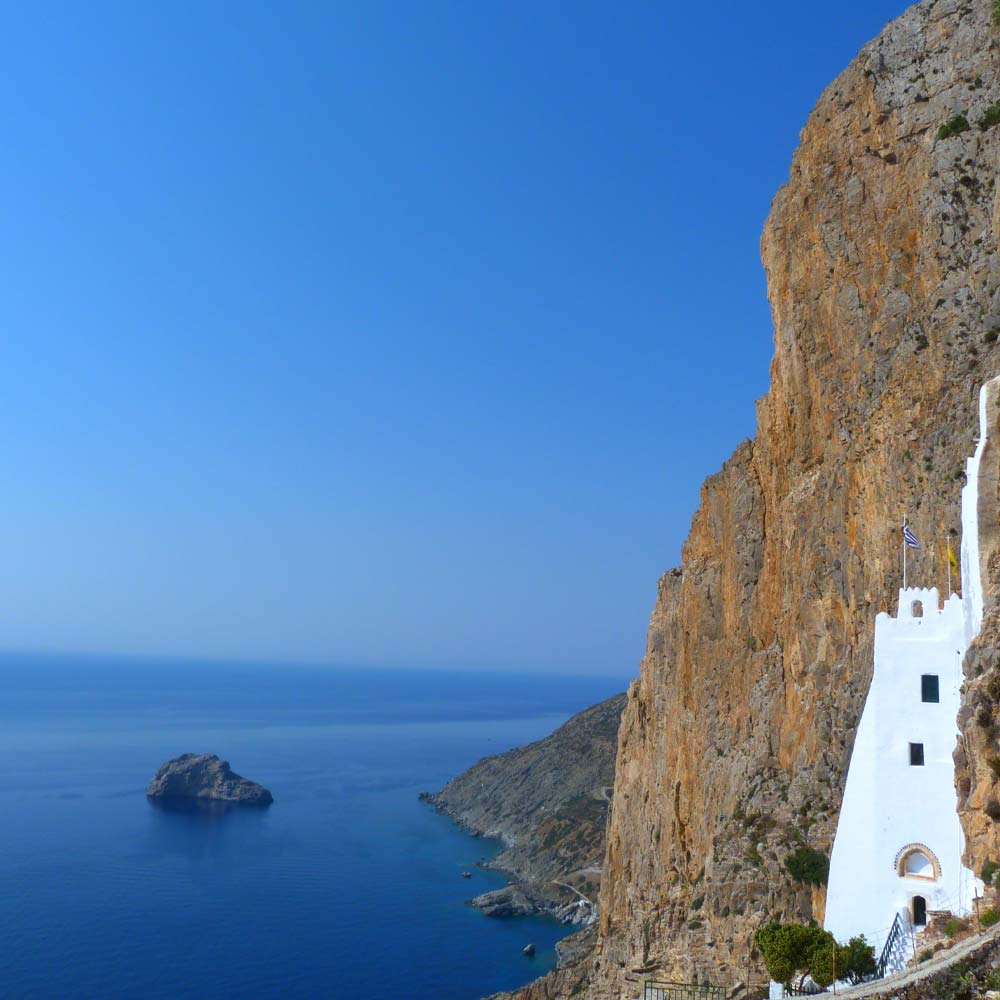 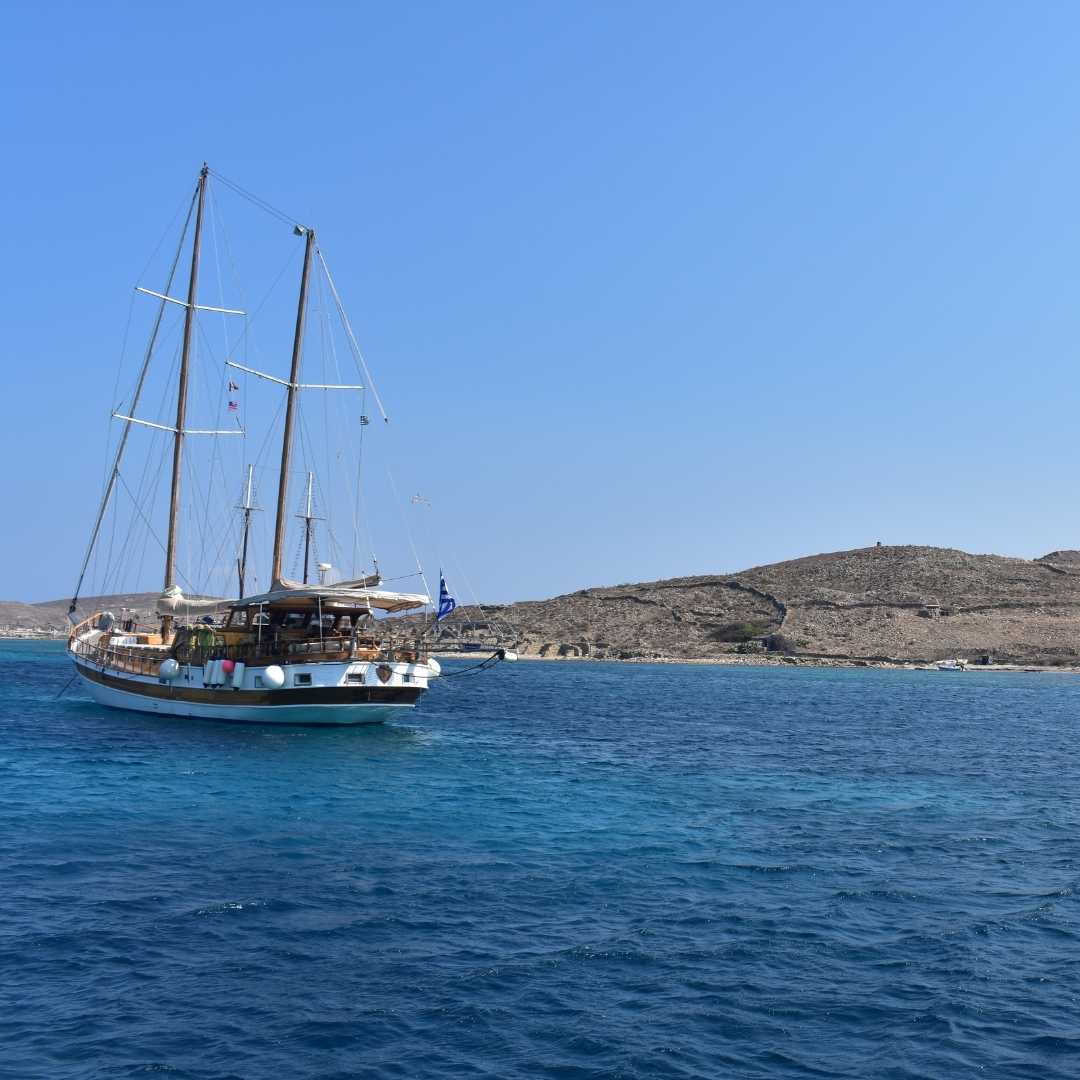