The 4-day Peloponnese Cultural Circuit, Delphi and Meteora will start from Athens and continue to the South and the region of Argolis.

Passing through the Corinth Canal, an artificial construction that separates Peloponnese from continental Greece, we arrive at Theater of Epidaurus. Built on the hillside among the pines, is considered the best preserved and the largest among the ancient theaters.

Every year during the Festival of Epidaurus classical Greek tragedy and comedy are reborn.

A short path leads to Mycenae, with its imposing Lion’s Gate, The Tomb of Agamemnon and the Cyclopean buildings, to finaly reach Ancient Olympia.

The next day we will explore the Stadium of Ancient Olympia and the temples of the birthplace of the Olympic games, before leaving to north.

We will cross over the modern bridge of Rio Antirio to head to Delphi, which the ancient Greeks considered the center of the earth, where a priestess named Pythia (Pythia), transmitted prophecies which were inspired by the god of Light and Sun, Apollo.

The next day we will head to Kalambaka so as to visit the Meteora Monasteries, where spirituality and grandeur of nature combine to offer visitors an unforgettable experience.

After this journey through time and after traveling through some of the most important and beautiful places in Greece we will head back to Athens.

Departure by bus to Corinth where we will stop to see the Corinth Canal. Then we will visit the Epidaurus Ancient Theatre, famous for its perfect acoustics. The next visit is done at Mycenae, where we visit the Acropolis of Mycenae, the Lion Gate and the Tomb of Agamemnon. In the afternoon we depart to Olympia, where we have dinner and spend the night.

After breakfast we depart to visit Olympia, which was a sanctuary of Zeus and where the Olympic games were held every four years to his honour. We will visit the Boulefterion, the Palestra, the Gymnasium, the bathrooms, the stadium and the archaeological museum of the Olympic Games. In the afternoon we will depart to Delphi, where we will have dinner and spend the night.

After breakfast we depart to visit the archaeological site of Delphi. We will visit the theater, the source Castalia, the old stadium, where the Panhellenic games were held, the Temple of Apollo and the Museum of Delphi.
In the afternoon we depart to Kalambaka where we have dinner and we spend the night.

Breakfast and departure to visit the monasteries of Meteora to admire these fascinating rock formations on the top of which the monasteries we will visit are build.
After the visit we depart back to Athens.

It is recommended to wear: 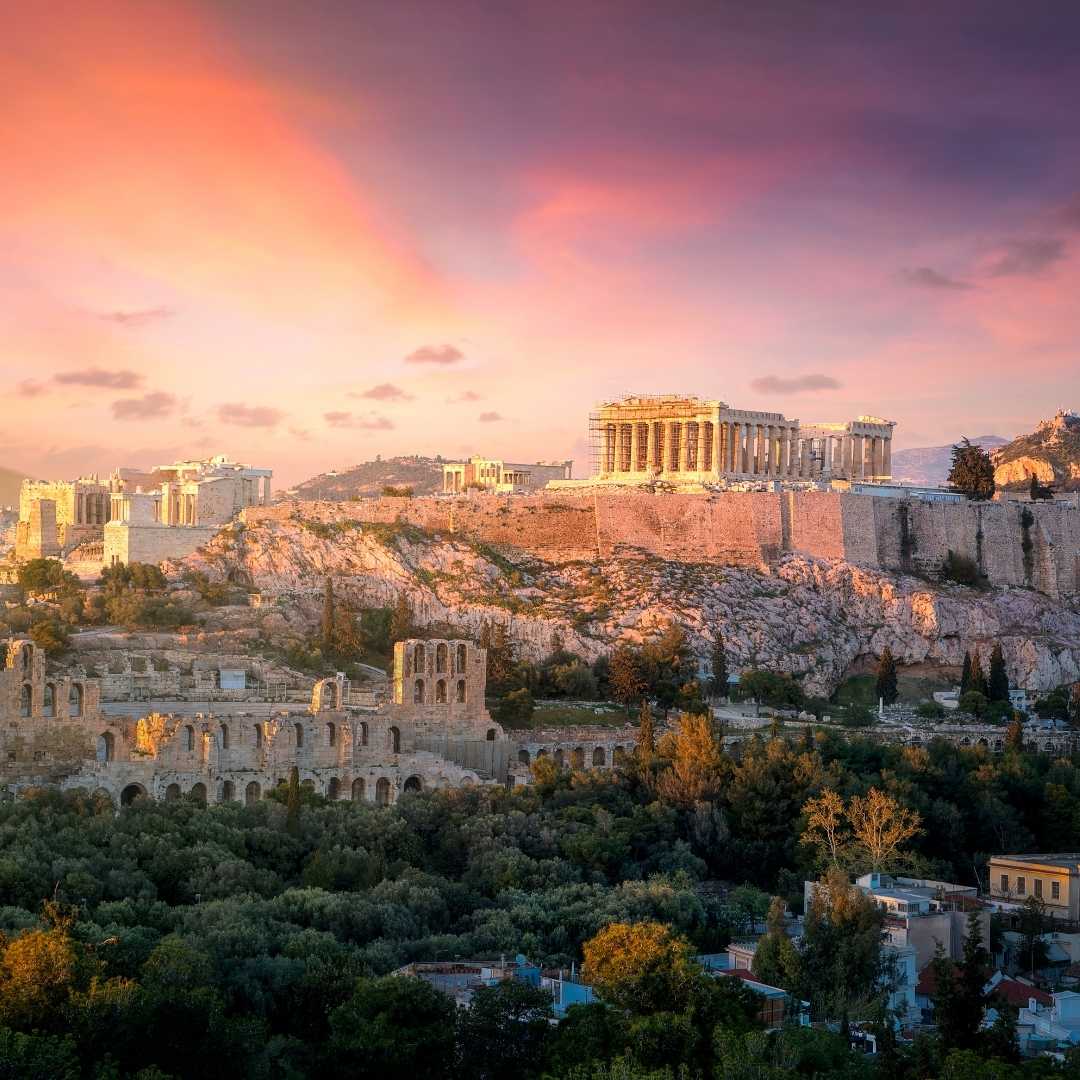 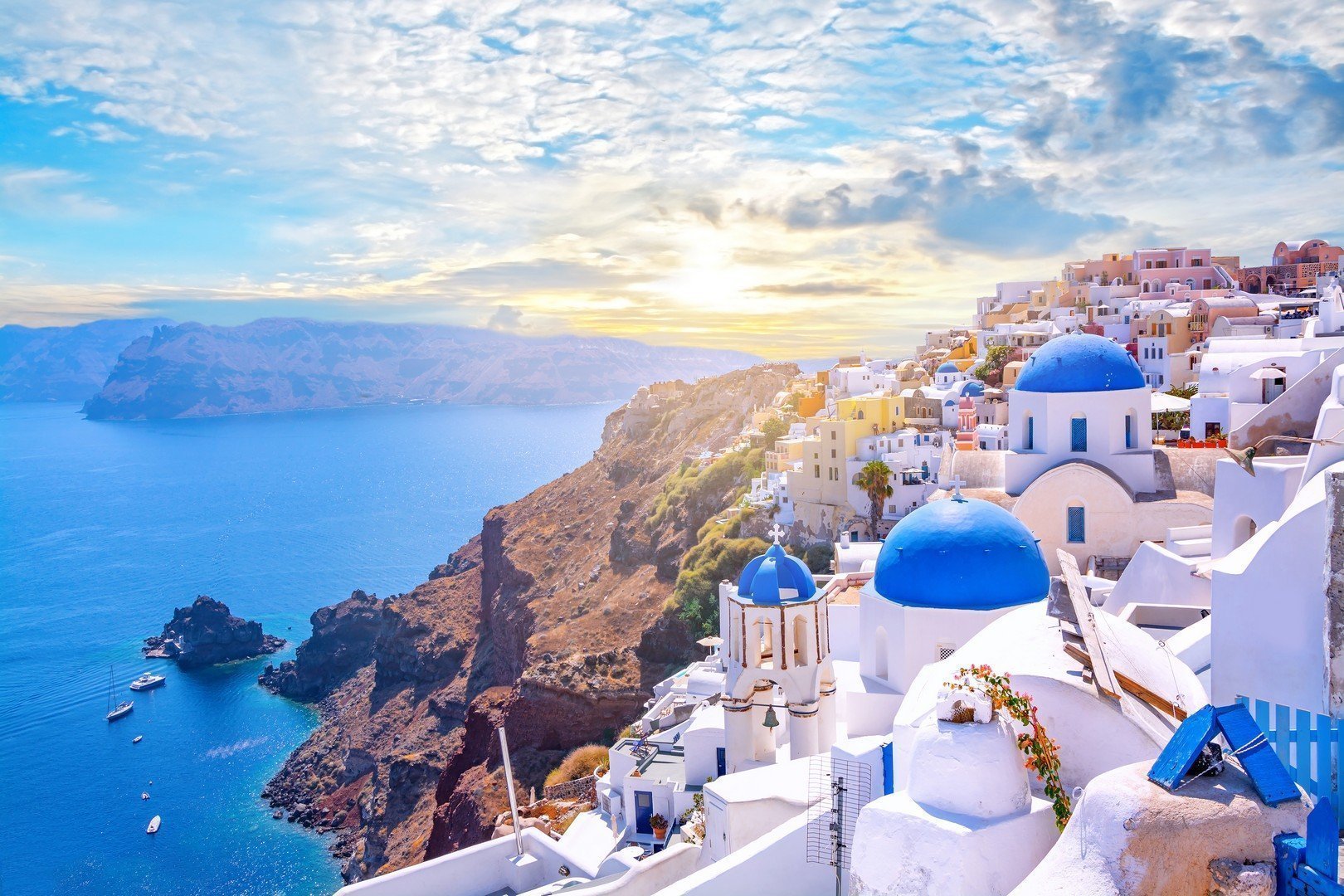 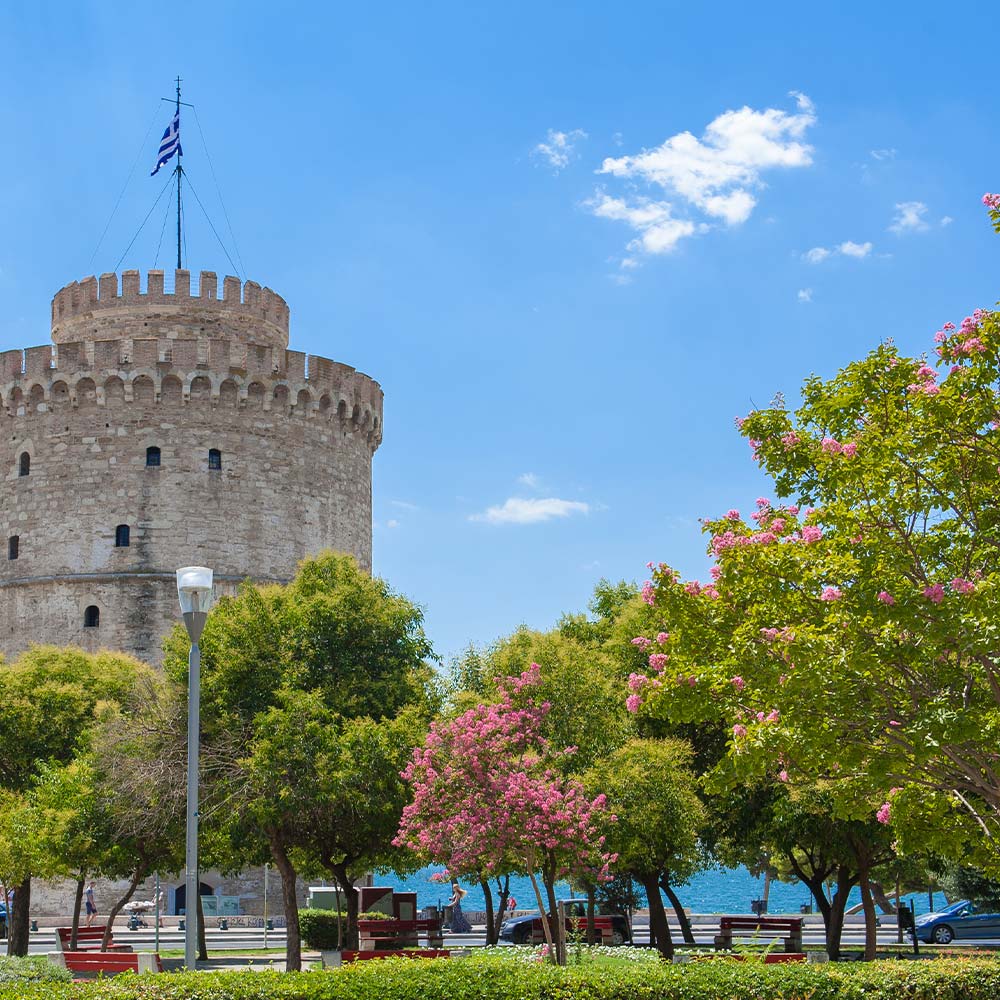 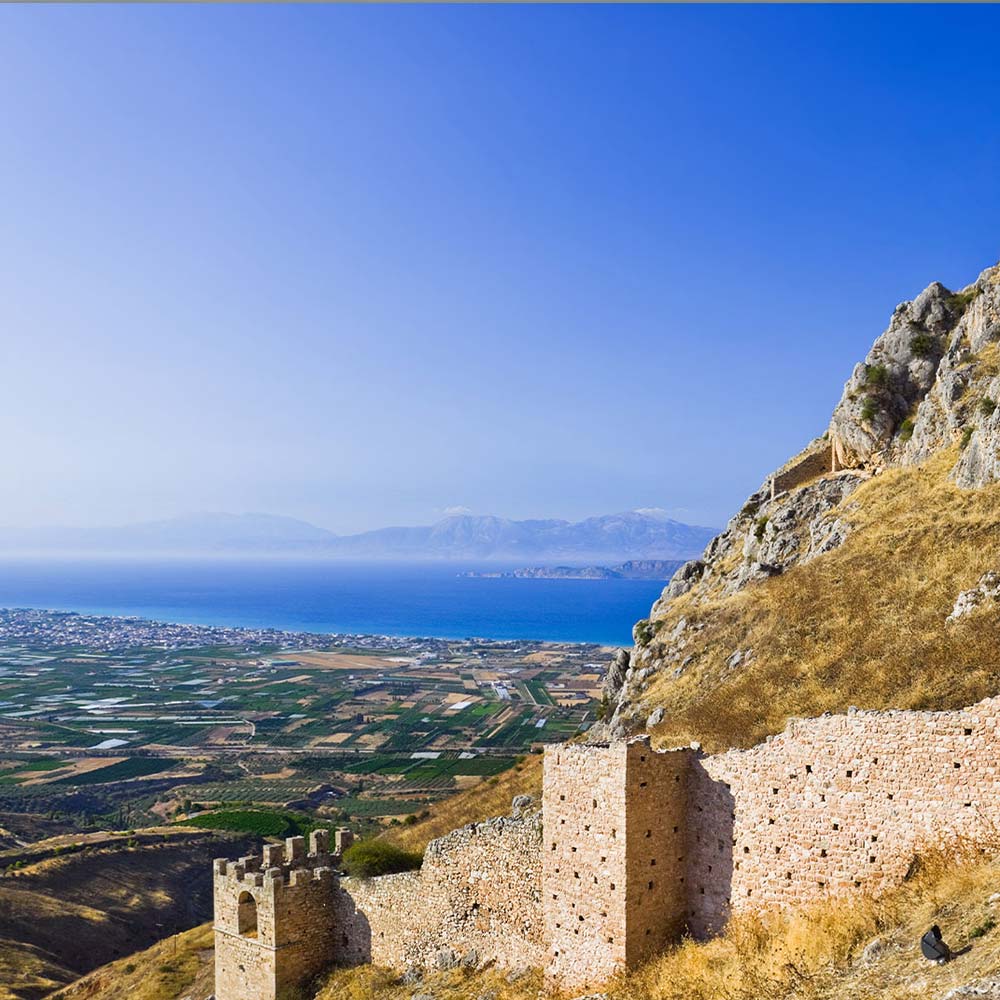