Samos is an island governed by legend and beauty. It is the island of the father of mathematics, Pythagoras, the astronomer Aristarchus and the philosopher Epicurus. It is the home of Hera and the land that hosted Herodotus and Aesop. An important trade center in the Aegean and an important naval force in antiquity, it came into contact with important Mediterranean cultures.

It is no accident that the great historian Herodotus considered Samos the first of all Greek and barbarian cities. Center of the Ionian civilization, the island saw times of indescribable splendor, which still remains. Even today, its proximity to the coast of Asia Minor makes the island a “bridge” between the two cultures, a difference that did not prevent the coexistence, cooperation and friendship of the two peoples who live on the other side of the water.

The mythical place of birth of Hera, Samos is the home of the largest temple in Greece (according to Herodotus) in the coastal settlement of Heraion, dedicated exclusively to the goddess of marriage and woman. Of its 155 gigantic columns, only one remains and is indicative of the scale of this place of religious worship that includes ruins of at least three previous temples.
Samos is a place of overwhelming vegetation. Everything around the virgin landscape is made of color and light. Each step you take is a revelation. Whether in the imposing mountains, like Mt. Kerkis and Mt. Ambelos, with alpine winter temperatures and endless rains, or in caves and canyons, the atmosphere of Samos resembles the interior of Greece in miniature.

Walk along the mountain. Kerkis, from Votsalakia in Marathocampos, to its summit, Mt. Vigla, at an altitude of 1,400 m. Throughout your hike you will see more than 1,400 rare plant species, many of which are endemic to the island, as well as dozens of species of raptors.

Go through the settlements, along the ancient cobblestone streets, and see the Sarakini Tower, a magnificent structure from the 16th century, a true fort of its time.

Visit the convents of Zoodochos Pigi Aliotissa, Agia Zoni, with its splendid library, and Timios Stavros, with its impressive throne.

Climb the steps of the church of Panagia Sarandaskaliotissa, built at the entrance to the cave of Pythagoras, where the ancient Greek mathematician found refuge when he was persecuted by the tyrant Polycrates.

The Samos terrain is a challenge for those who choose to ride a mountain bike on their trips. Each summer, a growing number of cyclists, fully equipped for their adventures, visit the island’s trails.

The local cyclists gather in the architecturally innovative chapel of Agios Ioannis, in Potami, on the pebble beach of Potamos, and head towards Karlovassi, Konstantinos and Kokkari.

Birdwatchers settled near Alyki’s habitat or Lake Glyfada to photograph herons, Dalmatian pelicans and pink flamingos that rest here before continuing their migration. When the flamingos ascend to the sky at sunset, their color mixes with the red sunset, creating a visual extravaganza that visitors can not forget!

Samos not only presents important monuments and stories, not just mountains and hiking trails. Above all, Samos is a modern island, with immaculately organized beaches, such as Tsamados and Lemonakia, Votsalakia in Marathocampos, Chryssi Ammos (= “golden sand”), which lives up to its name, and Psili Ammos (= “fine sand”). “), Where, according to the people of Samos, you can listen to the roosters on the other side of the sea in Turkey sing at dawn.

But Samos is also cosmopolitan if you stay in Vathy, Kokkari or Pythagoreion. It is isolated if you prefer Marathocampos, Kerveli or Mykali. It is a place for night parties, as well as a place of peace, ideal for rest, relaxation and contemplation.

Wine Culture The best opportunity to try all the varieties of Samos Muscat is the wine festival organized during the first ten days of August in Vathy, where you only buy a glass and fill it as many times as you want or can handle it. The wine of Samos has its own history.

The Vatican once maintained its own winery on the island and today, the Catholic Church has granted the privilege of producing wine from the church for Holy Communion to the island. Samos Muscat has won numerous international accolades, while its rich and fruity aroma continues to win an increasing number of admirers. One can only cheat Muscat with ouzo or local souma, a drink made from the same grape variety as the famous wine. However, no one should leave Samos without a bottle of virgin olive oil and a jar of thyme honey. 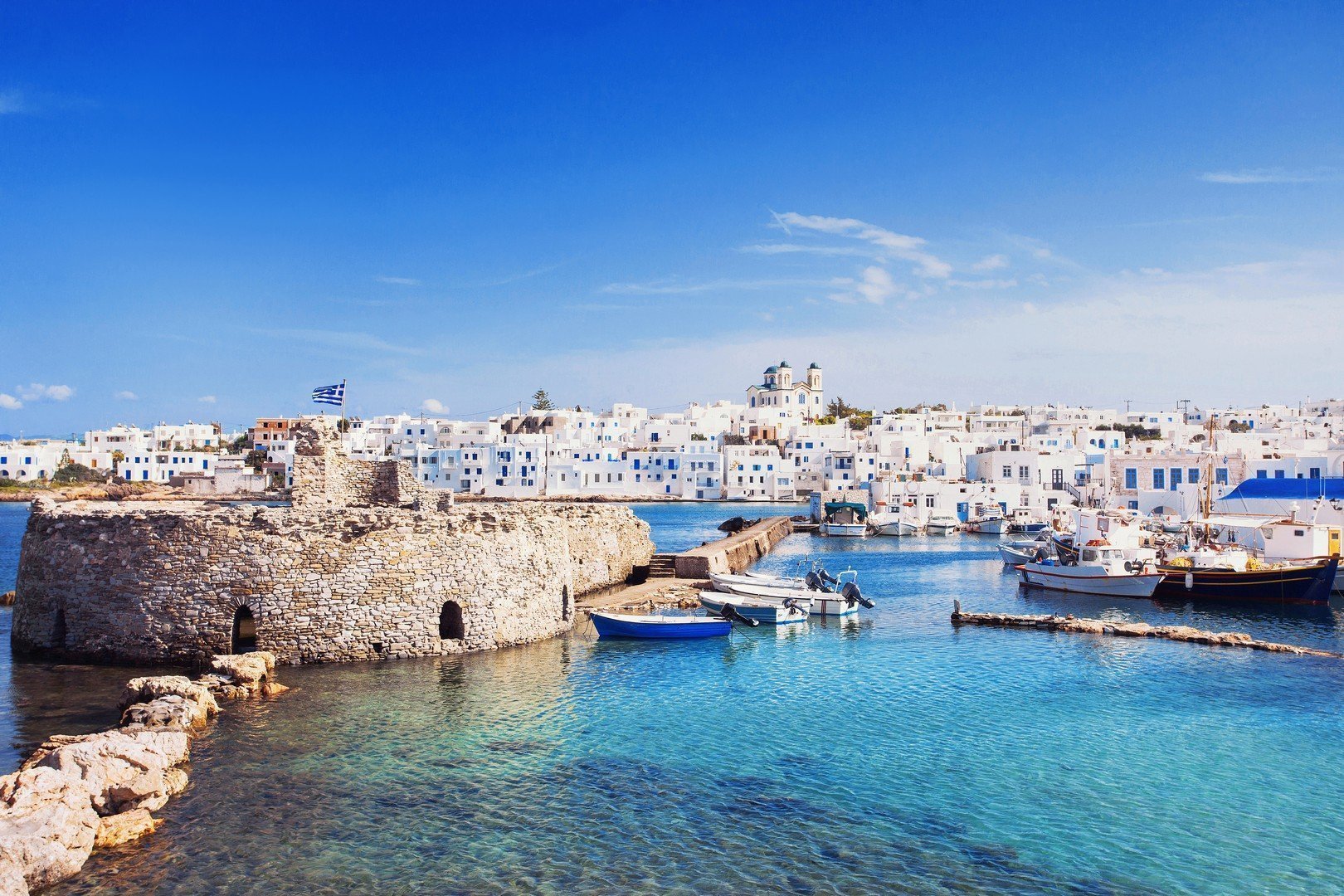 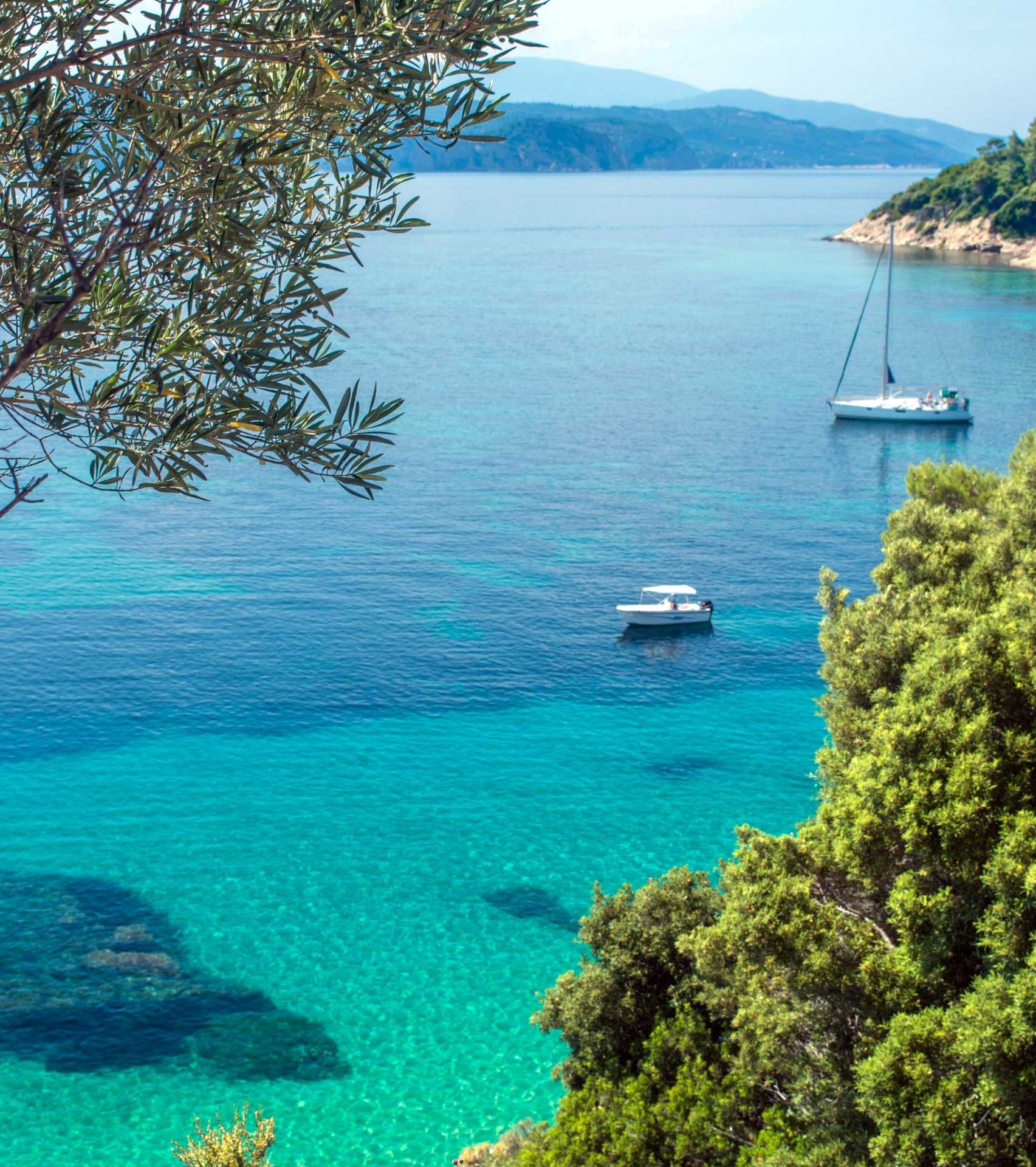