Nisyros is one of the most beautiful Greek islands, still untouched by the tourism growth. It is part of the Dodecanese group of islands, situated between Kos and Tilos. The island extends over a surface of 41 km and its coastline is 28 km long.

According to mythology, it was created during the war between Gods and Giants. Poseidon chased the Giant Polyvotis down to Kos, cut a part of it and threw it to his enemy, sinking him forever in the bottom of the Aegean Sea. The legendary rock is the modern Nisyros and it is said that the volcano’s explosions are the angry breathing of the defeated Giant. These explosions shaped the island, which is considered to be the youngest volcanic centre in Greece, still active – along with the volcanoes of Milos, Santorini and Methana. During antiquity, the island thrived on obsidian commerce, extracted by the inhabitants of Nisyros, from the nearby island, Gyali.

Apart from being the capital of the island, MANDRAKI is also its harbour. It is one of the biggest villages on Nisyros with many available tourism facilities available. Enjoy a stroll around the exquisite pebbled narrow streets and squares (most typical of all being the plateia Delfinion [square of Dolphins]), and take a close look at the white or coloured two-storeyed houses with wooden balconies. The houses are made of volcano rocks and insulated with pumice-stone.

EMPORIOS stands out for its houses’ architecture. It flourished during the 20th century when it had many inhabitants, shops (blacksmith workshops, groceries, tailor-shops, coffee shops) and skilled stone makers. During the ‘60s a great part of the population moved to the village seaport, Palloi.

Porta is the main square of NIKIA where the church of Eisodion tis Theotokou [Presentation of Virgin Mary] is located; this is one of the most gorgeous churches of Greece! The square has an ellipsoid shape and pebbled floor designed by Paschalis Paschalakis, a famous artisan of the 19th century, born in Nisyros. Walking through the village, you will find some nice spots looking at the volcano.

There are beautiful and unique beaches on the island of Nisyros that will offer you different experiences. Try Lefki beach or Gialiskari, Lyés, Páloi, Pachia Ammos, Katsouni, Aghios Savas, Aghia Irini, and Chochlákia, with striking black pebbles, ideal for windsurfing and snorkeling lovers!

The surrounding islets have so much to offer that an excursion is an absolute must! Not to miss: a daily excursion to Gyali, where the beach, in the southern part of the islet has red, volcano rocks, whereas the other one, in the northern part, has white sand.

The fest of Koimisi tis Theotokou at Panagia Sipliani lasts for 9 days (August 6-15). During the festivities and on the day of Panagia (August 15th) a procession and a big fair take place at Mandraki. In the evening there is a fair, called “Koupa tis Panaghias” [Virgin Mary’s cup]: The first lady of the dance holds a cup in her hand and each one entering the dance puts money in the cup for the church and the island’s sake. 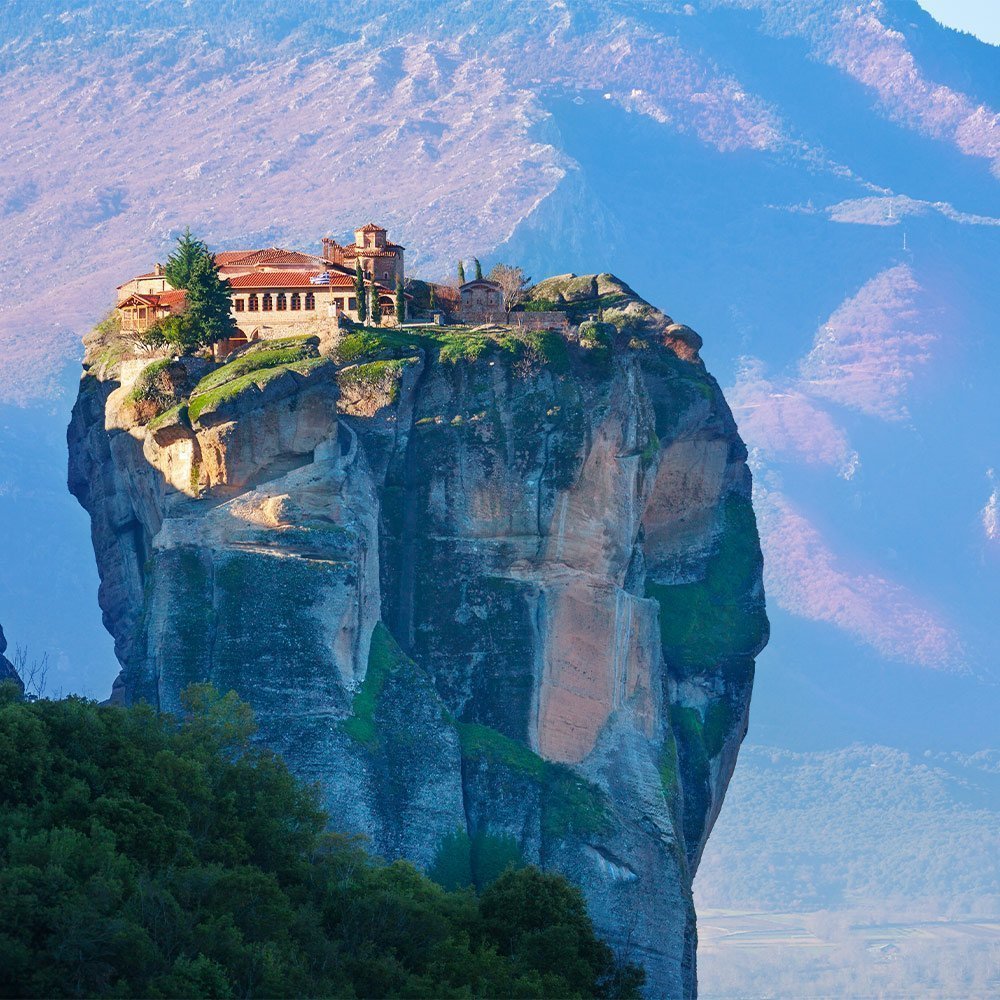