Meteora is one of the most special places in the world, where the spirituality and grandeur of nature combine to offer visitors an unforgettable experience.

Meteora, declared by UNESCO a unique phenomenon of cultural heritage, means “rocks suspended in the air” and is a set of 800 sandstone cliffs formed under the sea 30 million years ago. These fascinating formations of immense monolithic pillar sculpted throughout history were uncovered as they fell below sea level.

In these rocks are built the Easter Orthodox Monasteries, a very important place for the Orthodox Church.

Meteora is the second and largest group of Monasteries after Mount Athos. It was in the eleventh century when the first hermits settled in the area and since then 30 monasteries that exist in Meteora were built. Most of the monasteries are now deserted. Only six of them are still open and resonate with the religious traditions and deep piety of the old days.

– The Great Meteor, built in 1340, is the largest one, located at the highest point of the rocks. Today it is used as a Folklore Museum where you can see tools and utensils from years past. It is worth visiting the Tower dating since 1520, the Church of Transfiguration of Jesus and the Holy Altar.

– The Monastery of Varlaám, was first inhabited in the fourteenth century by the monk Varlaám and is second in size after the Great Meteor.

– The Monastery of Saint Nicolas Anapausas

– The Monastery of the Holy Trinity

– The Monastery of Saint Stephen 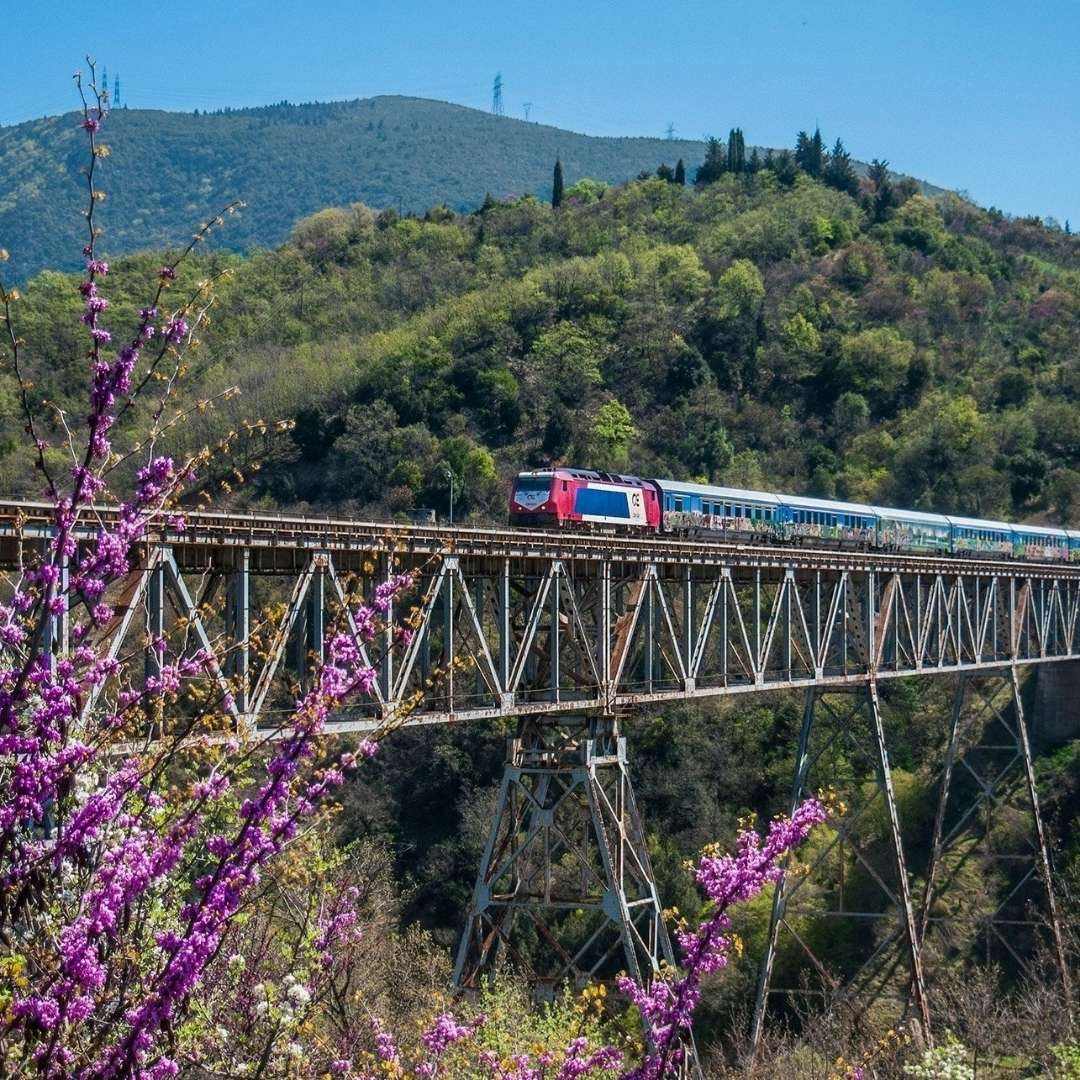