At the foot of Mount Parnassus, a pair of cliffs known as “Phaedriades” rise above the sacred site of Delphi, which includes the sanctuary of Apollo, a site of the most famous Oracke in Ancient Greece.

Delphi was considered the center of the world. According to mythology, this is where the two eagles sent by Zeus from the ends of the universe met to find the navel of the world.

The sanctuary of Delphi, situated within a spectacular landscape, was for many centuries the cultural and religious center and symbol of unity for the Hellenic world.

The history of Delphi begins in prehistory and in the myths of the ancient Greeks. At first, the site was dedicated to Mother Earth and was guarded by the terrible serpent Python, which was killed by Apollo. The sanctuary of Apollo was built here by the Cretans who came to Kira, the port of Delphi, accompanied by the god in the form of a dolphin. This myth survived in the works presented at various festivals in Delphi, such as the Septerion, Delphinia, Targelias, Theophania and, of course, the famous Pythia, where every 4 years was celebrated the death of Python and the victory of God Apollo. The celebrations included musical and sports competitions and were second in importance after the Olympic Games.

Between the VI and IV century a. c., the oracle of Delphi, was in its apogee. The oracles were delivered by the Pythia and were interpreted by the priests of Apollo.

Cities, rulers and ordinary people consulted the oracle, expressing their gratitude by offering gifts. The fame of the oracle had spread throughout the then-known world. In fact, it is believed that many of its oracles have come true, such as the cataclysm of Deucalion, the expedition of the Argonauts, and the Trojan War.

Today visitors can see the temple of the oracle, visit several small buildings called treasures, the theater, the Castalia fountain, the ancient stadium where the Pan-Hellenic games were held, the temple of Apollo and the museum of Delphi. 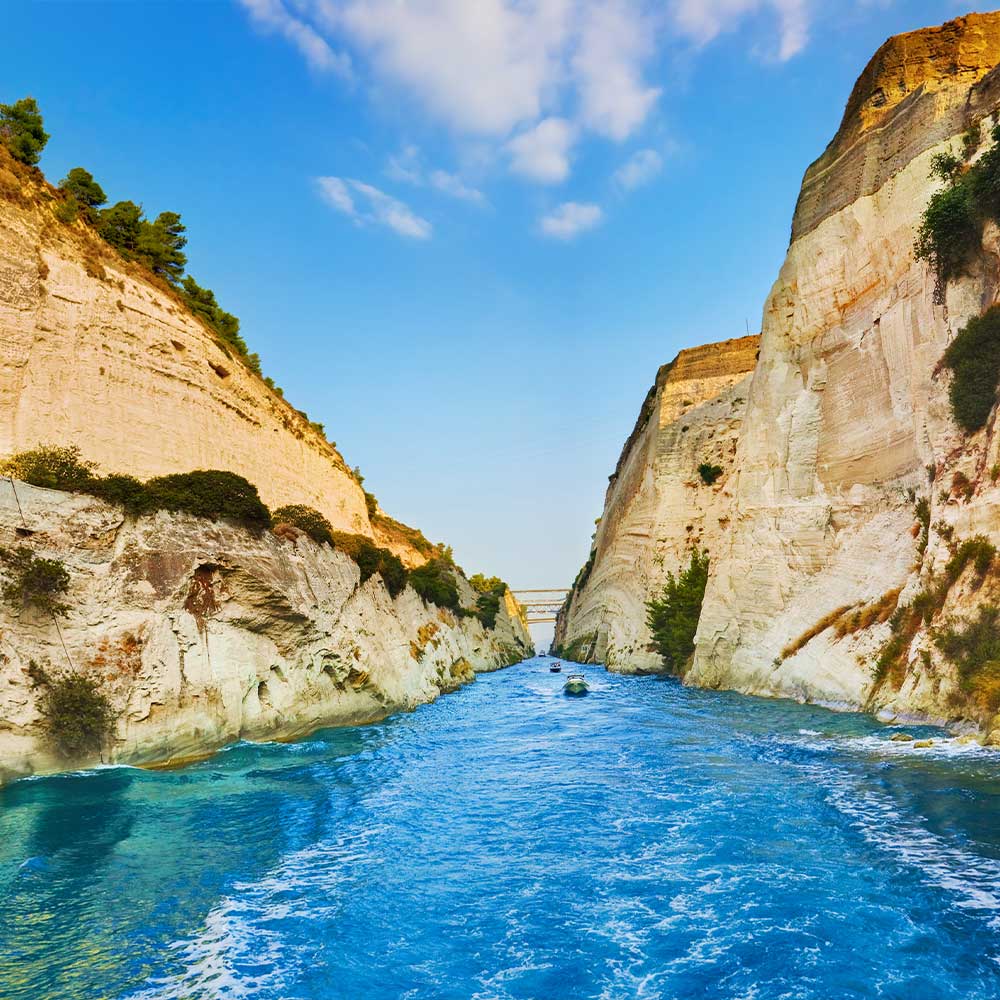