The island of Alonnisos is the most isolated of the Sporades. The ideal island for people who wish to relax and enjoy the sea and walks in nature, it is blessed with stunning beaches, unique natural sceneries of pine woods, olive groves, and orchards, and is bordered by little scattered islands.

The island is home to the North Sea National Park of Sporades, a sanctuary for unusual birds, dolphins, and the Mediterranean monk seal, Monachus Monachus. From Patitiri, Alonnisos’ harbor and capital, small boats go to the nearby islets that form part of the Marine National Park. It is a breathtaking experience in which you will almost certainly cruise alongside dolphins and, if you are lucky, some of the seals that seek refuge in their seas.

Kyra-Panagia (or Pelagonissi) is part of the Mount Athos monastery Megistis Lavras. There is a 12th-century monastery on the island, as well as Planitis Bay, one of the Mediterranean Sea’s largest natural ports.

Chora is the island’s old capital, from where you may enjoy breathtaking sea views. The impression of a typical Greek island is created by stone cottages, flowery courtyards, cobblestone alleys, and modest churches.

The International Academy of Homeopathy is located in Milia, in an idyllic setting, and it preserves the deeply entrenched tradition of traditional medicine that was formed thanks to the miracle plants growing on the island. Sea lovers will also discover wonderful beaches with crystalline seas in Alonnisos (Megalos Mourtias, Steni Vala, Milia, Chrisi Milia, Marpounta) that will provide you with amazing moments of solitude and serenity. 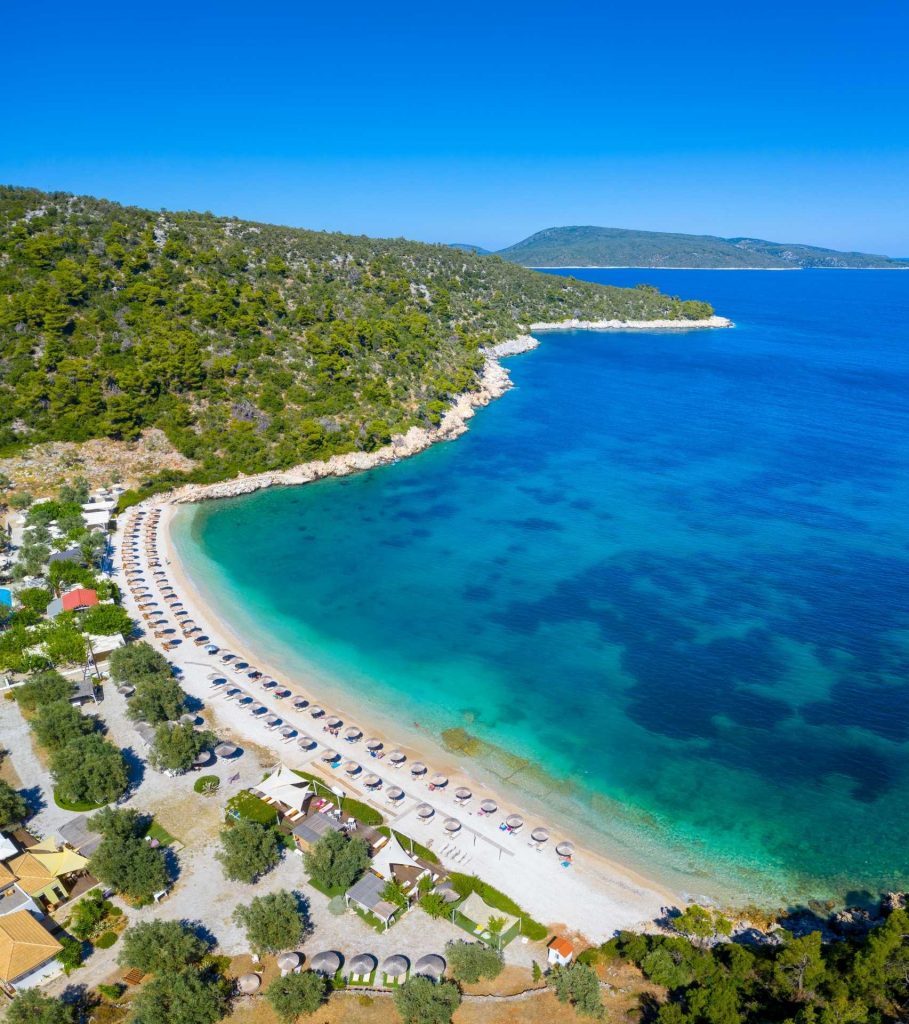 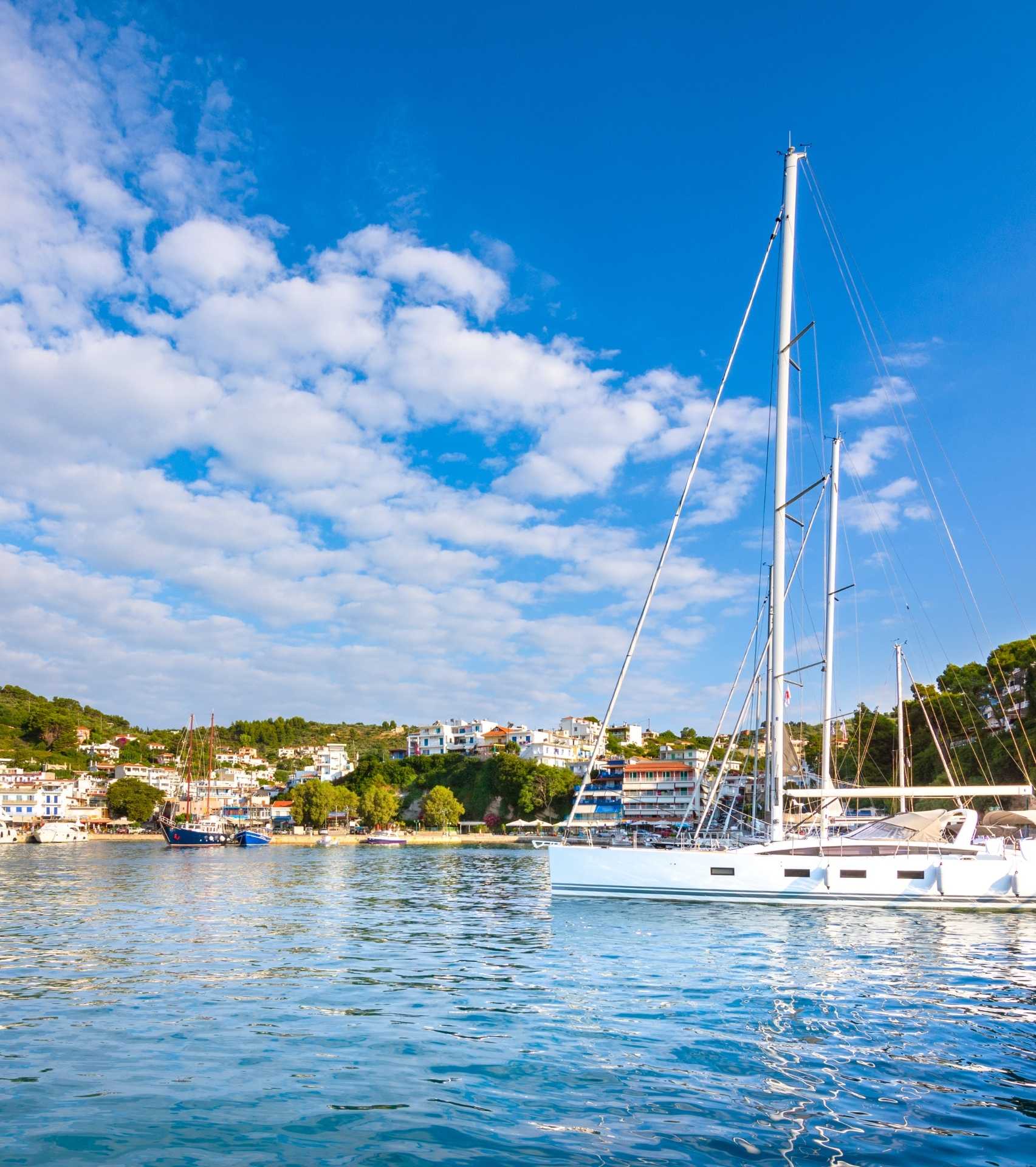 From the beginning of times

Excavations on the Gioura islet show that it has been inhabited since the Neolithic period; there is a cave of stalactites where, according to Homer, the gigantic Cyclops lived; Gioura also has a unique variety of wild goats.

According to Greek mythology, the first inhabitant of Alonnisos, or “Ikion,” as it was known in antiquity, was Stafylos (grape in Greek), son of the deity Dionisio and Ariadne. This tale explains Alonnisos’ strong links to vineyards from Antiquity to the present day. In a shipwreck were discovered ancient amphoras with the seal of “Ikion” were sold all over the world, confirming the island’s great repute as an exceptional wine-producing locale. Alonnisos was also known as “Achilliodromia” because Pileas, the father of Achilles, was buried there, according to mythology.

Over the years, the island of Alonnisos, positioned at the crossroads of significant maritime routes, has served as a vital naval station. Argo, the ship with which Jason and the Argonauts went to Kolchida to obtain the Golden Fleece, departed from Alonnisos. The Achaeans’ ships also set sail from Alonnisos for Troy. Numerous shipwrecks from classical and Byzantine periods that lie at the bottom of the sea attest to the island’s maritime might.

DISCOVER ALL OF OUR TRIPS

On the magical island of Alonnisos you will find beautiful beaches, unique landscapes, and the Marine National Park, the largest marine protected area in Europe with peculiar birds and the Mediterranean monk seal, Monachus Monachus.

Skiathos, the most cosmopolitan island in the Sporades, is a true paradise on earth, with lush pine forests and crystal blue waters. 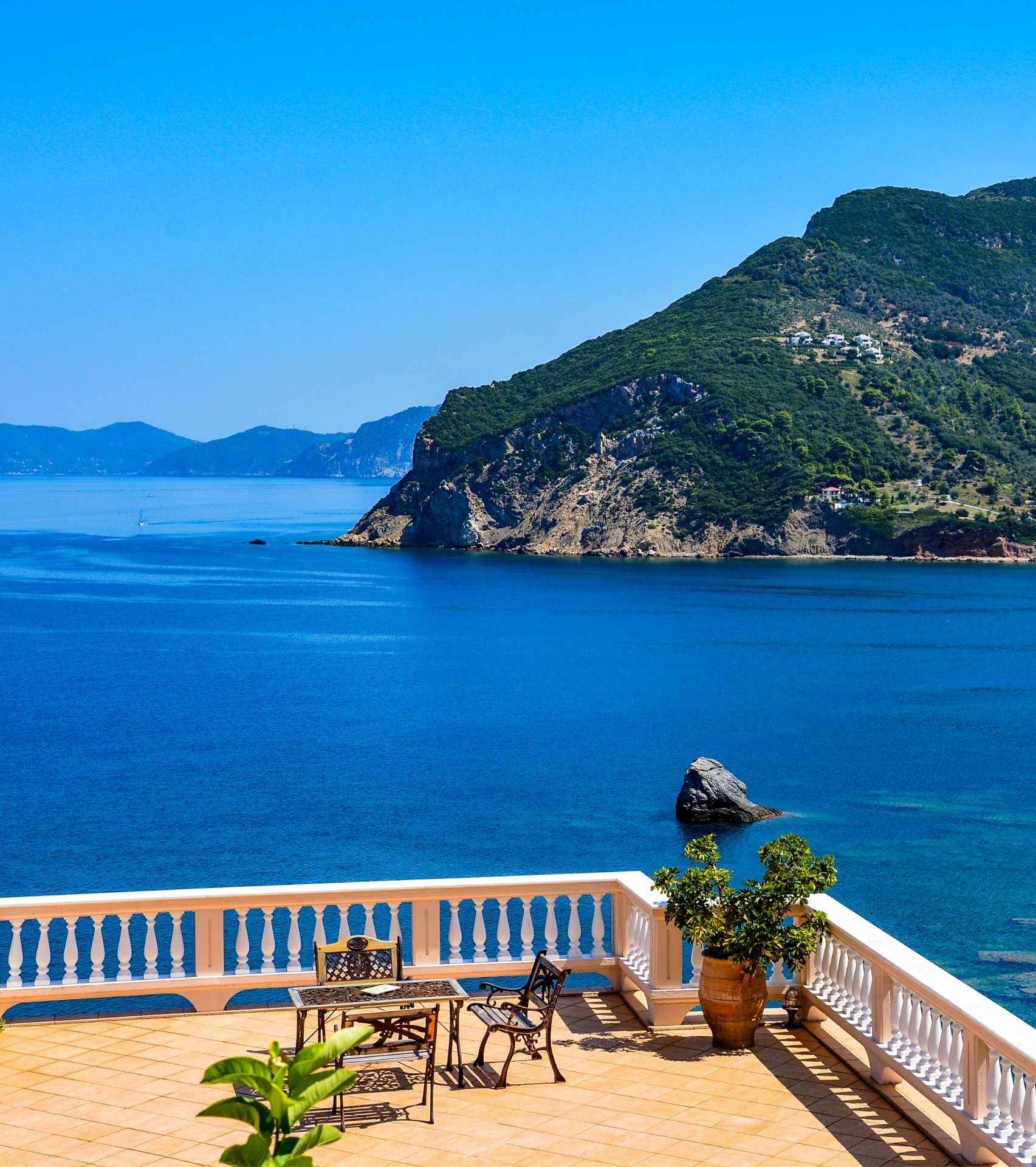 Does the magical landscape of Skopelos sound familiar to you? Greece's greenest island served as the setting for the filming of the movie "Mamma Mia" and is an ideal destination for everyone.

In Skyros you can enjoy some of the most beautiful beaches in Greece!

close
Start typing to see posts you are looking for.