Greece is opening its borders gradually, in a safe and doable manner. The first stage, from the 19th of April, has some limitations compared to the generalized opening. In the following paragraphs, we describe what applies as of the 19th of April. Information relating to the generalized opening, which will be affected as of the 14th of May, will be announced in due time.

For the protection of your own health, your family’s, as well as that of all those involved in offering you a safe hospitality, the following general principles regarding the health protocols apply in Greece as of the 19th of April: 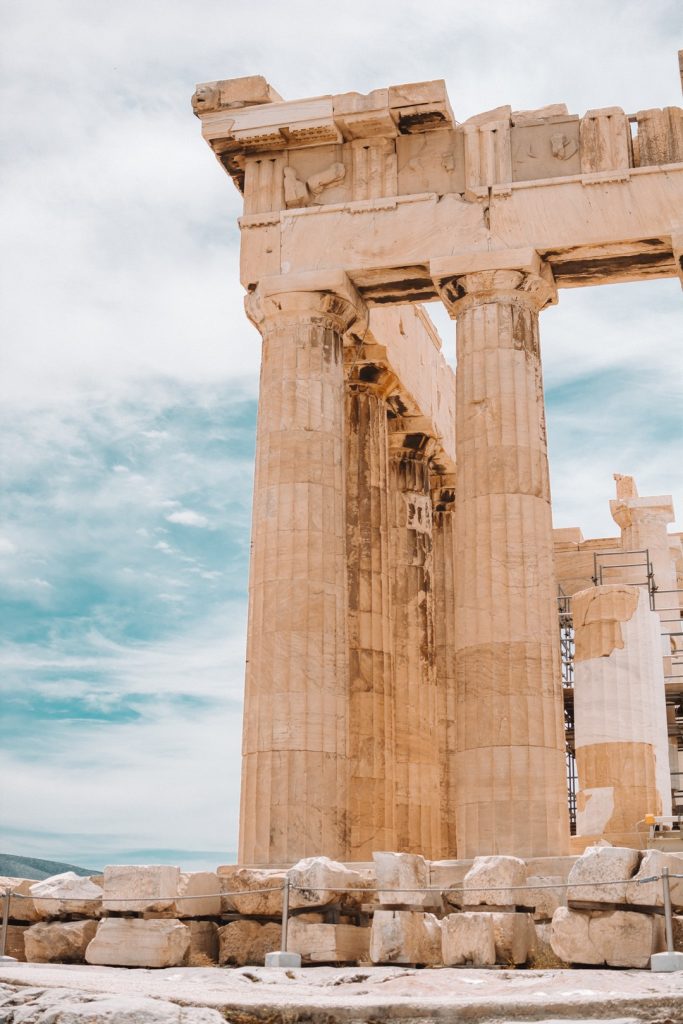 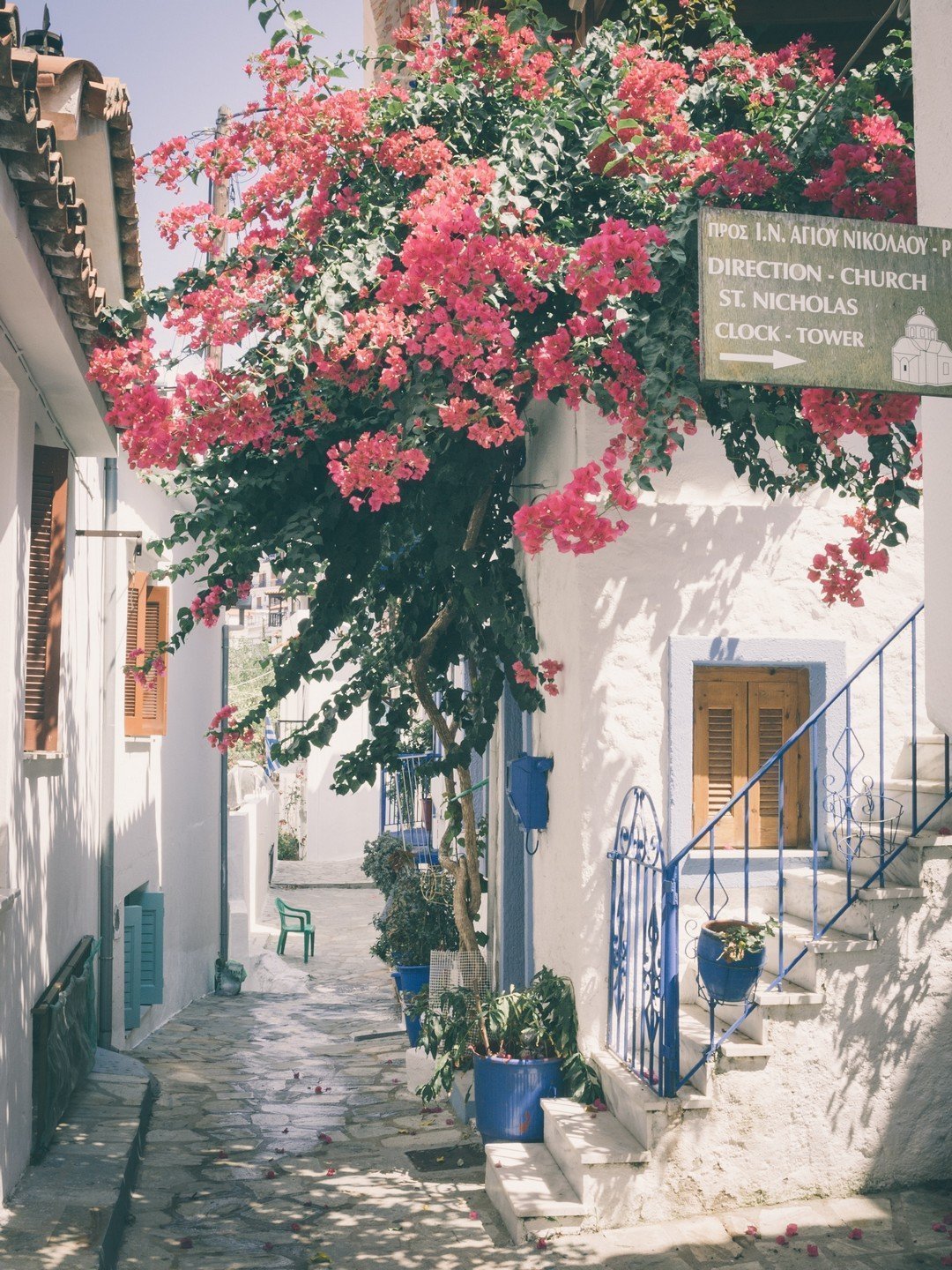 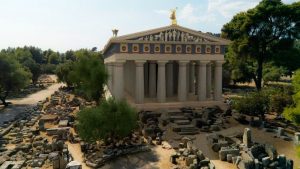 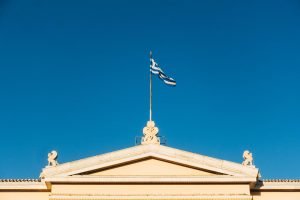 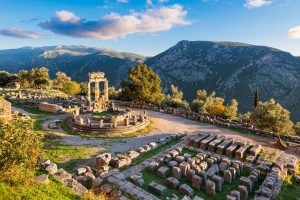 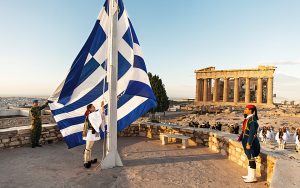