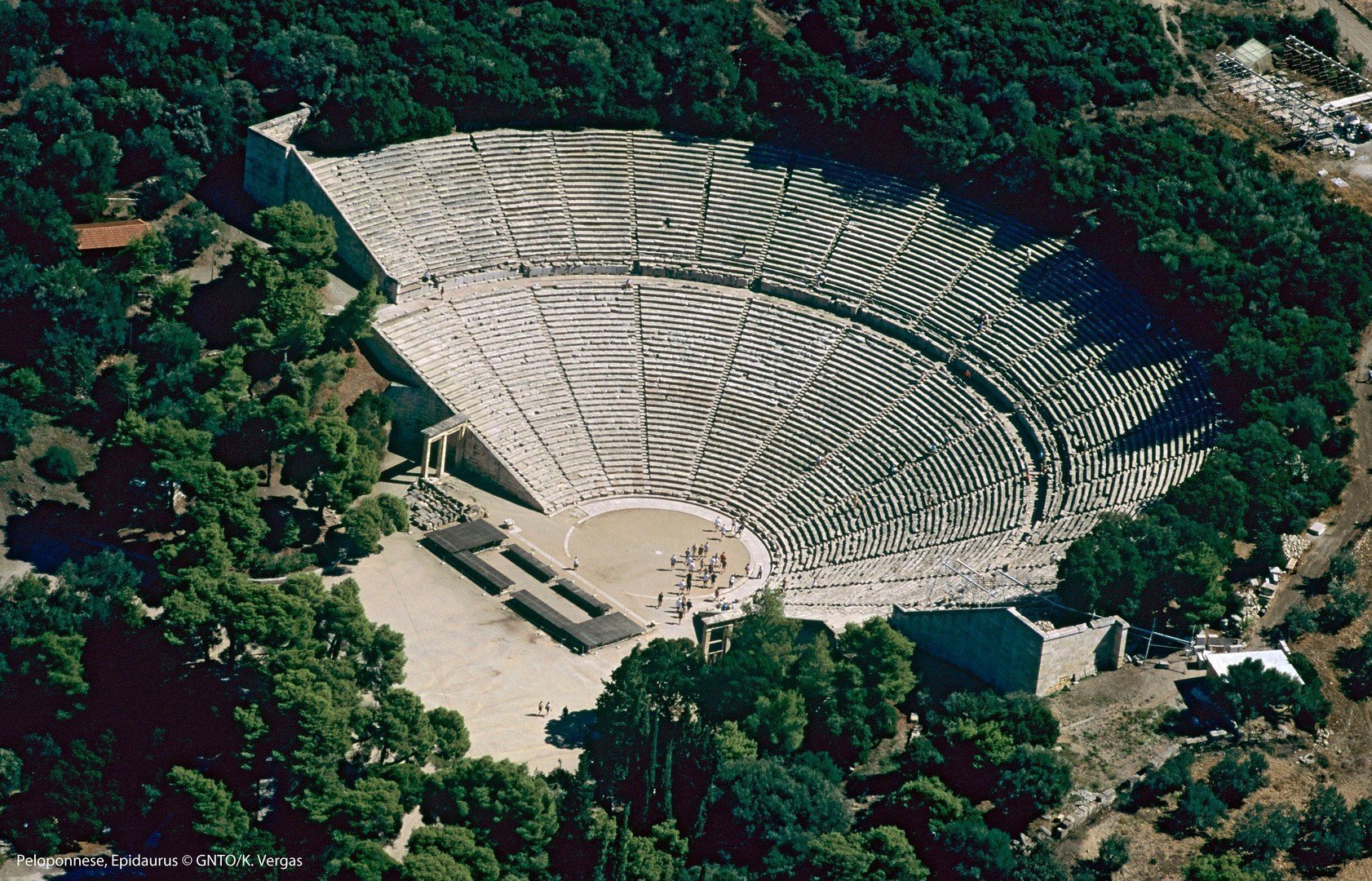 The Theatre of Epidaurus

The theater of Epidaurus was built in the fourth century BC. near the namesake village and 500 meters from the sanctuary of Asclepius, the god of medicine to celebrate there «the Asclepius», feasts in honor of Asclepius.

The Asclepeion of Epidaurus was the most famous of all of ancient Greece, because of the many grave cases that were cured there. In the Asclepeion people came from all over Greece and the Mediterranean asking for mercy.

Its surface was very large and had hostels, gym, stadium and theater famous for its acoustics, for the entertainment of patients.

The theater of Epidaurus is the best preserved and has the best acoustics of all the ancient theaters. Its capacity was 15,000 spectators.

In 1938 the first performance of the modern era was celebrated there. After World War II the theater was restored and in 1955 while the Festival of Epidaurus was inaugurated and since then every summer the tragedy and the classic Greek comedy are being reborn. 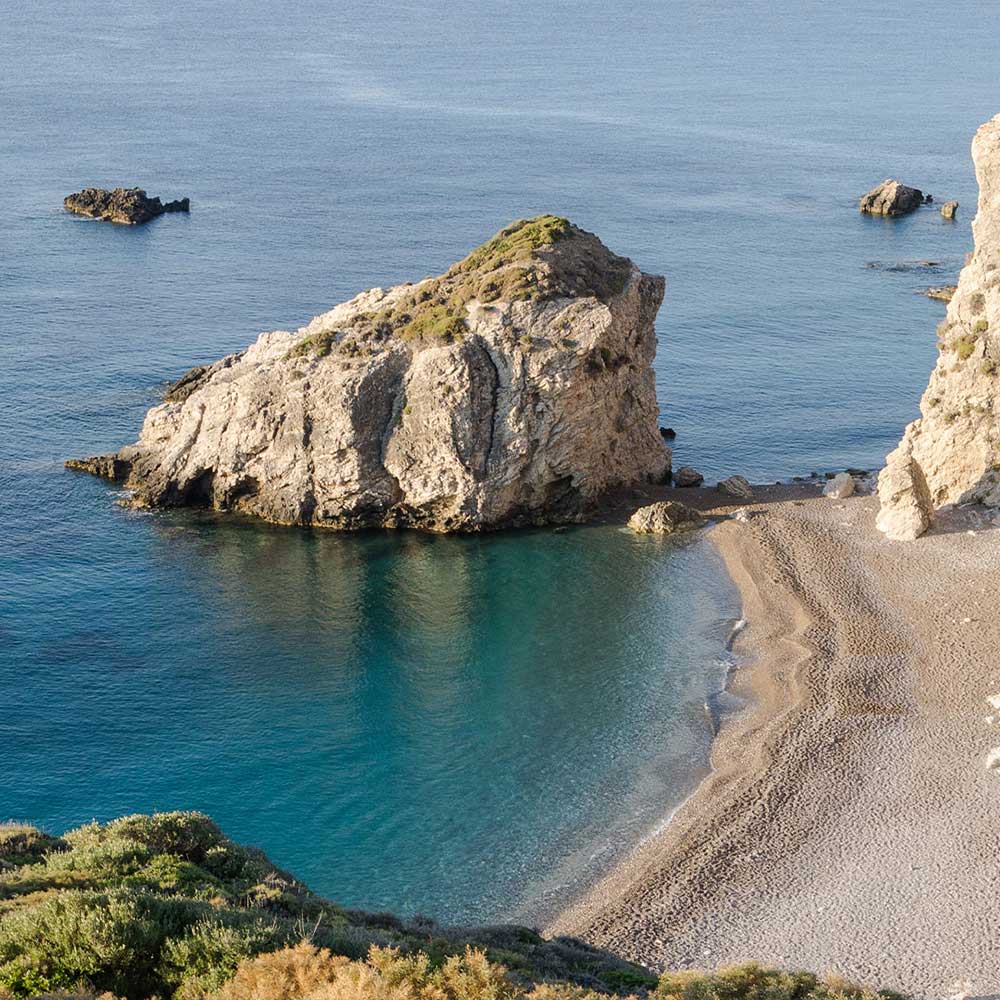