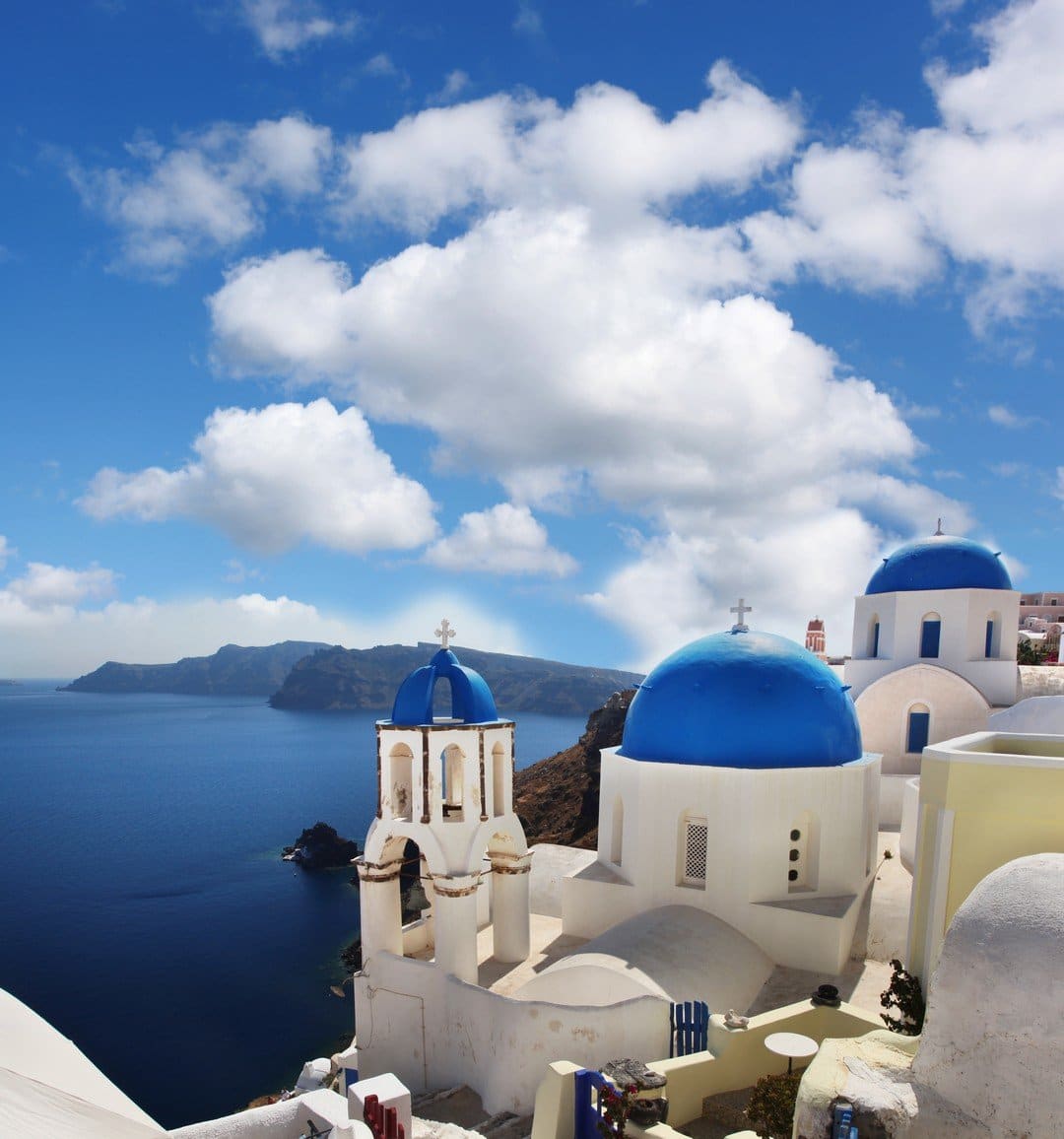 In Santorini you perfectly recreate the Greek paradise as we imagine it:

Santorini is the best-known island of the Cyclades and one of the most beautiful. It is distinguished from others by its geological morphology, breathtaking views of the Aegean Sea from the cliff and the most precious sunset in the world.

Santorini is actually a group of islands consisting of Thira, Thirassia, Aspronissi, Palea and Nea Kameni.

The Santorini island complex is an active volcano and probably the only volcano in the world whose crater is at sea. The islands that form Santorini are the result of intense volcanic activity: twelve huge eruptions, one every 20,000 years or so, while each violent eruption caused the collapse of a central part of the volcano and created a large crater (caldera). The volcano, however, managed to recreate itself over and over again.

The whole island is actually a huge natural geological/volcanological museum where you can observe a great variety of structures and geological forms!

Santorini is considered the most popular destination for a romantic trip as there are not many places in the world where you can enjoy crystal clear waters on the edge of an active volcano in the middle of the sea.

A couple’s trip to Santorini under the spectacular sunset is the romantic experience of excellence!

The villages of Santorini

Fira is the picturesque capital of the island; Built on the edge of the caldera looks like a wonderful painting. Fira, along with Oia, Imerovigli and Firostefani make up the so-called «caldera eyebrow», the balcony of Santorini, which offers a breathtaking view of the volcano.

Other smaller towns are Akrotiri and Messa Vouno, with their famous archaeological sites.

Pirgos, Karterades, Emporio, Ammoudi, Finikia, Perisa, Perivolos, Megalochori, Kamari, Messaria and Monolithos are other villages some very cosmopolitan others less touristic, surrounded by vineyards, whitewashed to the top of the cliff, villages with castles that offer breathtaking views of the Aegean sea.

A visit to Santorini is the ultimate gastronomic experience, as the island is a true culinary paradise! Seduce your palate with some famous traditional products such as cherry tomatoes, white aubergines, fava, capers and «chloro tyri», a typical goat’s cheese on the island.

In Santorini, you have to try some of the exceptional wines from the vineyards grown on the island’s volcanic soil! Assyrtiko, Athyri, Aidani, Mantilaria and Mavrotragano are just some of the different varieties that can be tasted in the island’s cellars or in restaurants. 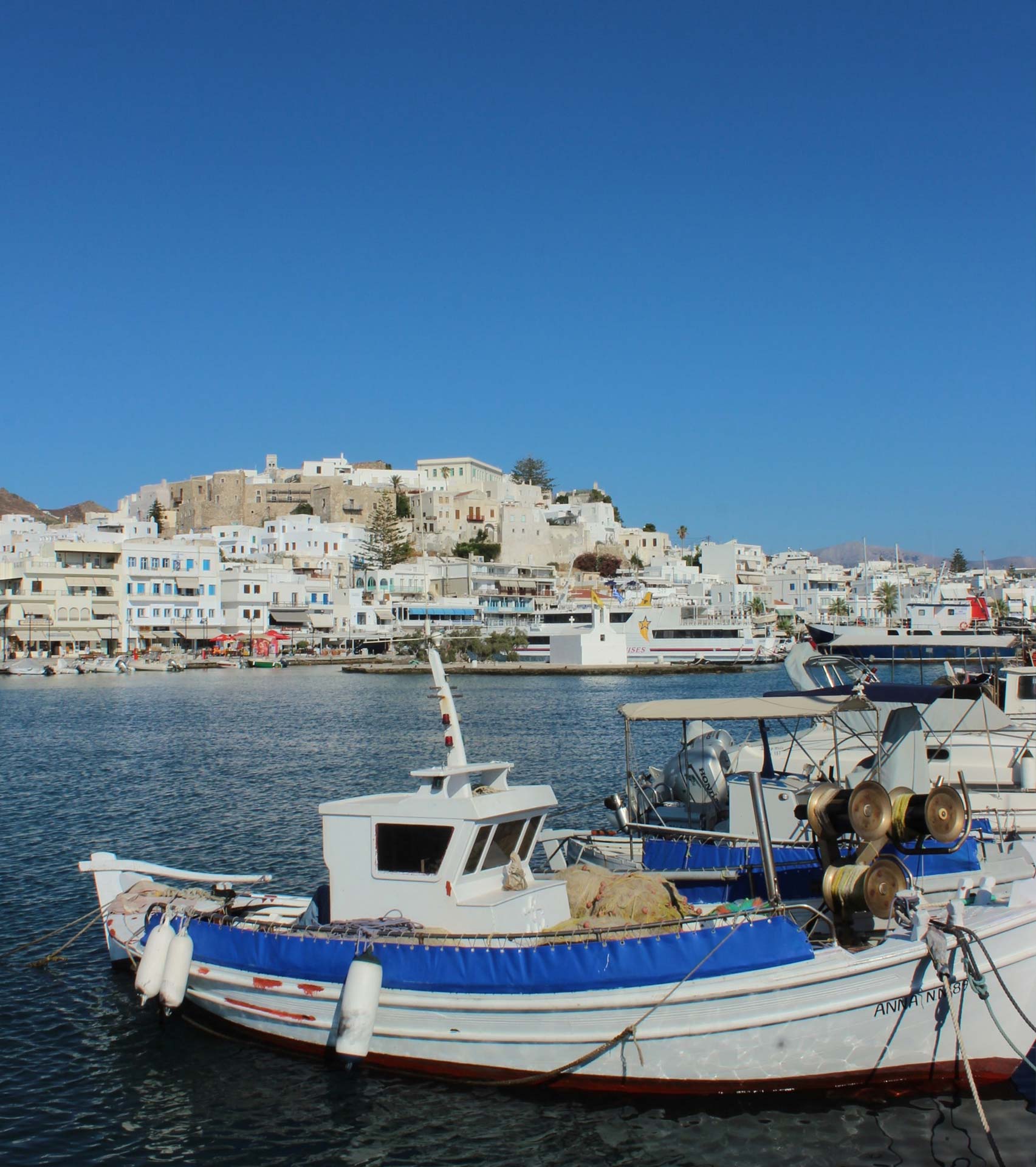