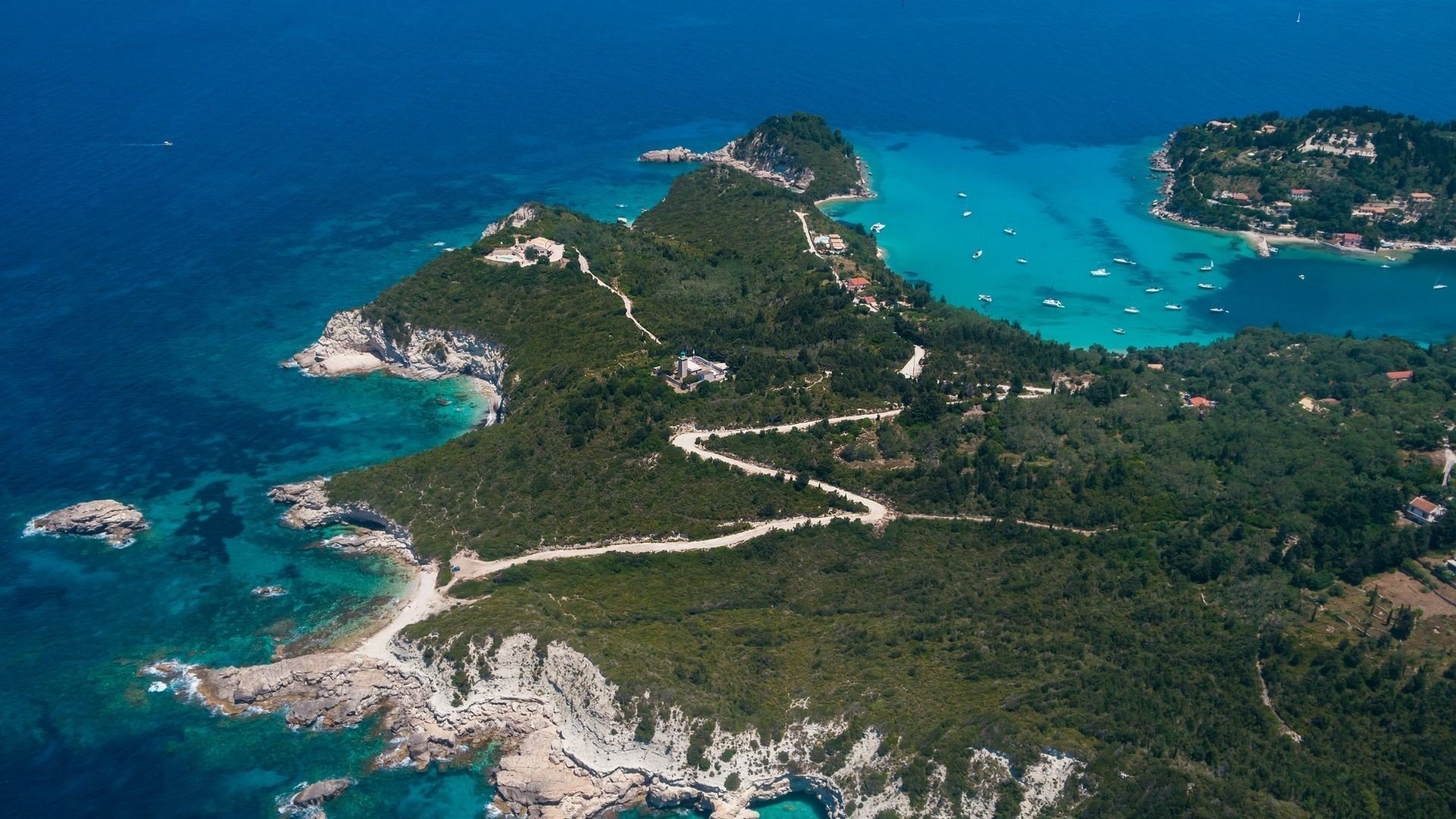 Unusually verdant and still largely unspoilt, Paxoi (Paxos) has established a firm niche in Greece’s tourist hierarchy, despite being the smallest of the main Ionian islands at barely 12km by 4km and having no sandy beaches, no historical sites, and relatively sparse facilities.

The capital, Gáïos, is quite cosmopolitan, with delis and boutiques, but northerly Lákka and tiny Longós are where hardcore Paxophiles head, and by far the best swimming is at Paxoi’s little sister island, Andípaxoi.

Most visitors arrive, either by ferry from Igoumenítsa or hydrofoil from Corfu, at the new port, 1km north of Gáïos, a pleasant town built around a small square on the seafront overlooking two islands, Áyios Nikólaos and Panayía.

The island’s only museum is the Folk Museum, housed in an old school building on the seafront about 200m south of the square. One room is set up as an eighteenth-century bedroom with some period furniture and costumes. Other items on display from different eras include kitchen implements, musical instruments, china, stationery and guns.

Inland are some of the island’s oldest settlements, such as Oziás and Vellian-itátika, in the prime walking country, but with few, if any, facilities. The coast south of Gáïos is punctuated by the odd shingly cove, none ideal for swimming until matters improve towards the tip at Mogoníssi beach, which shares some of Andípaxoi’s sandier geology.

Paxoi’s one main road runs along the spine of the island, with a turning at the former capital Magaziá, leading down to the tiny port of Longós. The main road continues to Lákka, the island’s most idiosyncratic resort, set in a breath-taking horseshoe bay.

Buses ply the road between Gáïos and Lákka four or five times a day, most diverting to swing through Longós. The Gáïos–Lákka bus (30min) affords panoramic views, and the route is an excellent walk of under three hours (one-way).

Approached from the south, Lákka is an unprepossessing jumble of buildings, but once in its maze of alleys and neo-Venetian buildings, or on the quay with views of distant Corfu, you do get a sense of its charm.

Longós is the prettiest village on the island, and perfectly sited for morning sun and idyllic alfresco breakfasts. Longós has a small, scruffy beach, with sulphur springs, but most people swim off Levrehió beach in the next bay south, which gets the occasional camper. Longós is at the bottom of a steep winding hill, making walking a chore, but the short circle around neighbouring Dhendhriátika provides spectacular views and allows access to the small but excellent Monodhéndhri beach, and the walk to Fondána and Magaziá can be done to coincide with a bus back.

A mile south, Paxoi’s tiny sibling Andípaxoi has scarcely any accommodation and no facilities beyond several beach tavernas open during the day in season. It is most easily reached by the frequent shuttle kaïkia from Gáïos. The glass-bottomed boat also takes you to its sea stacks and caves, the most dramatic in the Ionians. Andípaxoi’s sandy, blue-water coves have been compared with the Caribbean. You will disembark either at the sandy Vríka beach or the longer pebble beach of Vatoúmi.

For a swim in quieter surroundings, the trick is to head south, away from the pleasure-craft moorings. Paths also lead inland to connect the handful of homes and the southerly lighthouse, but there are no beaches of any size on Andípaxoi’s western coastline and thick thorny scrub makes it difficult to approach. 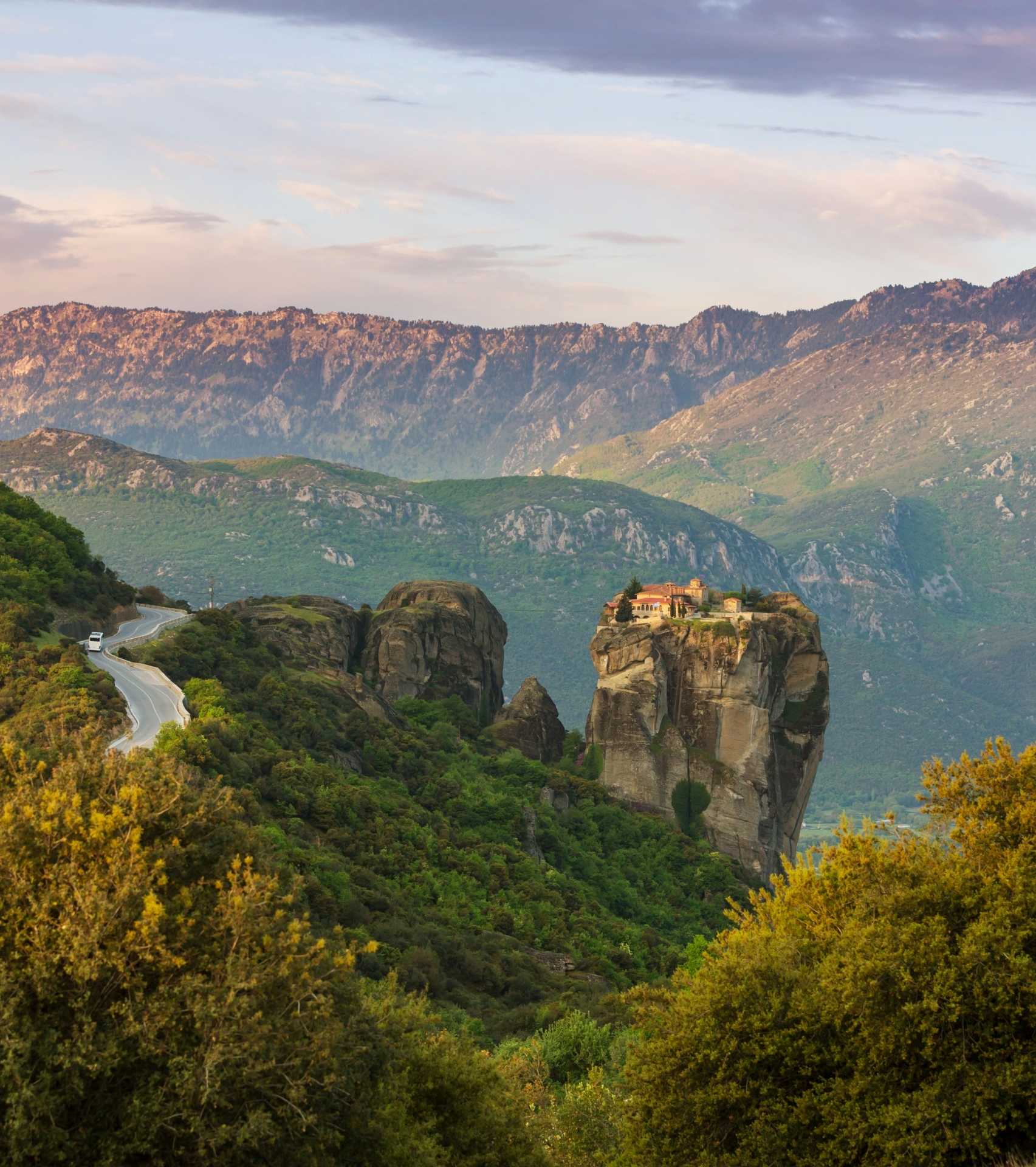 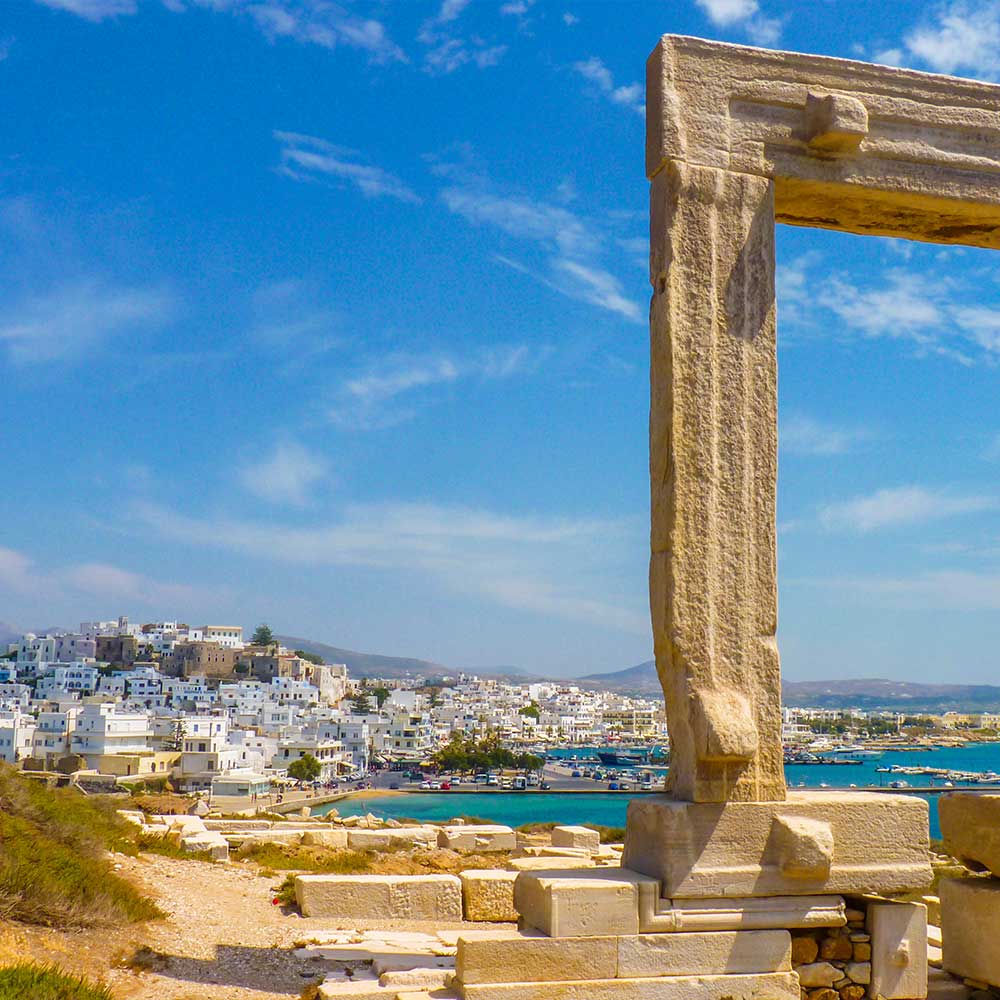 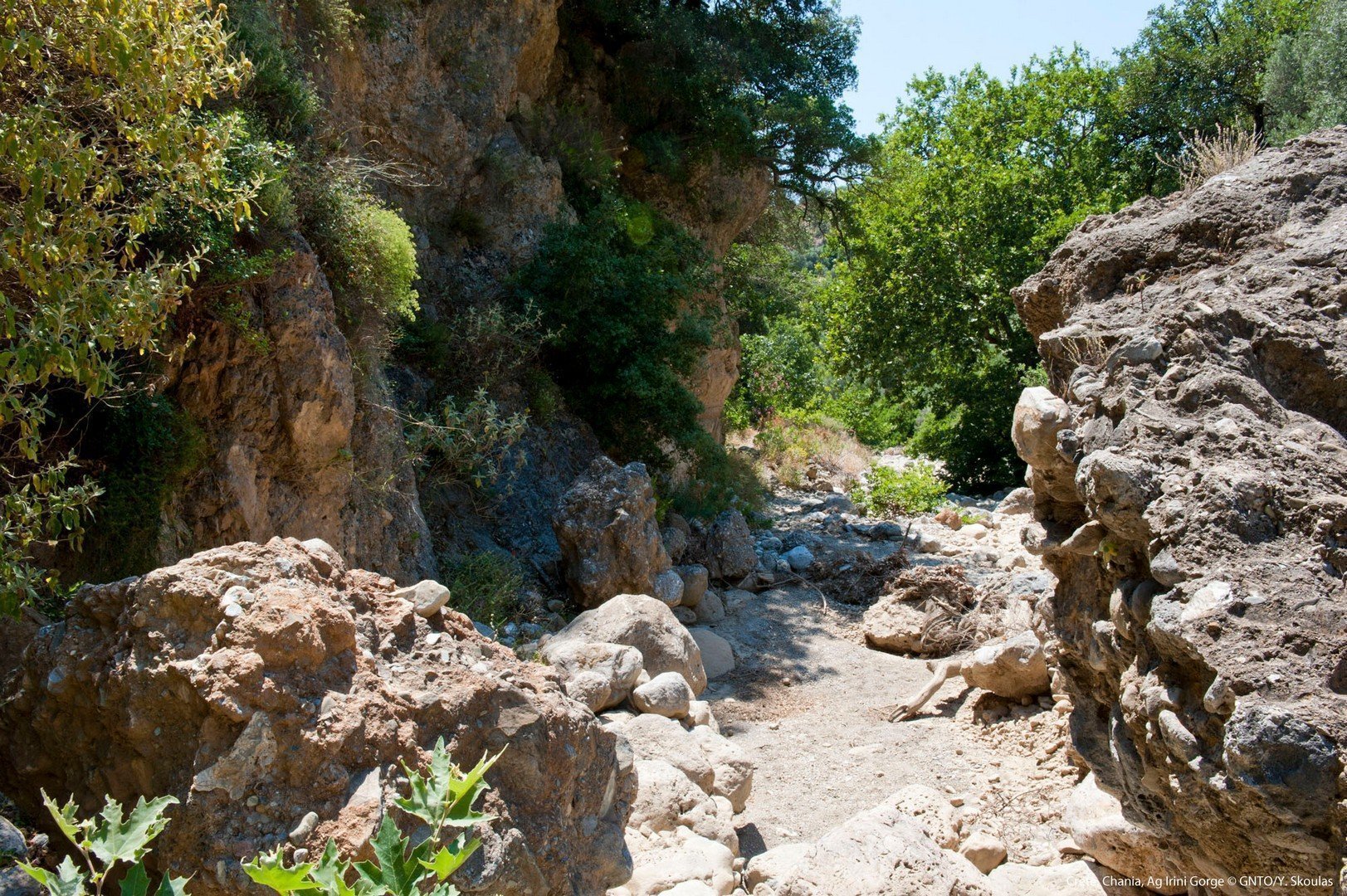 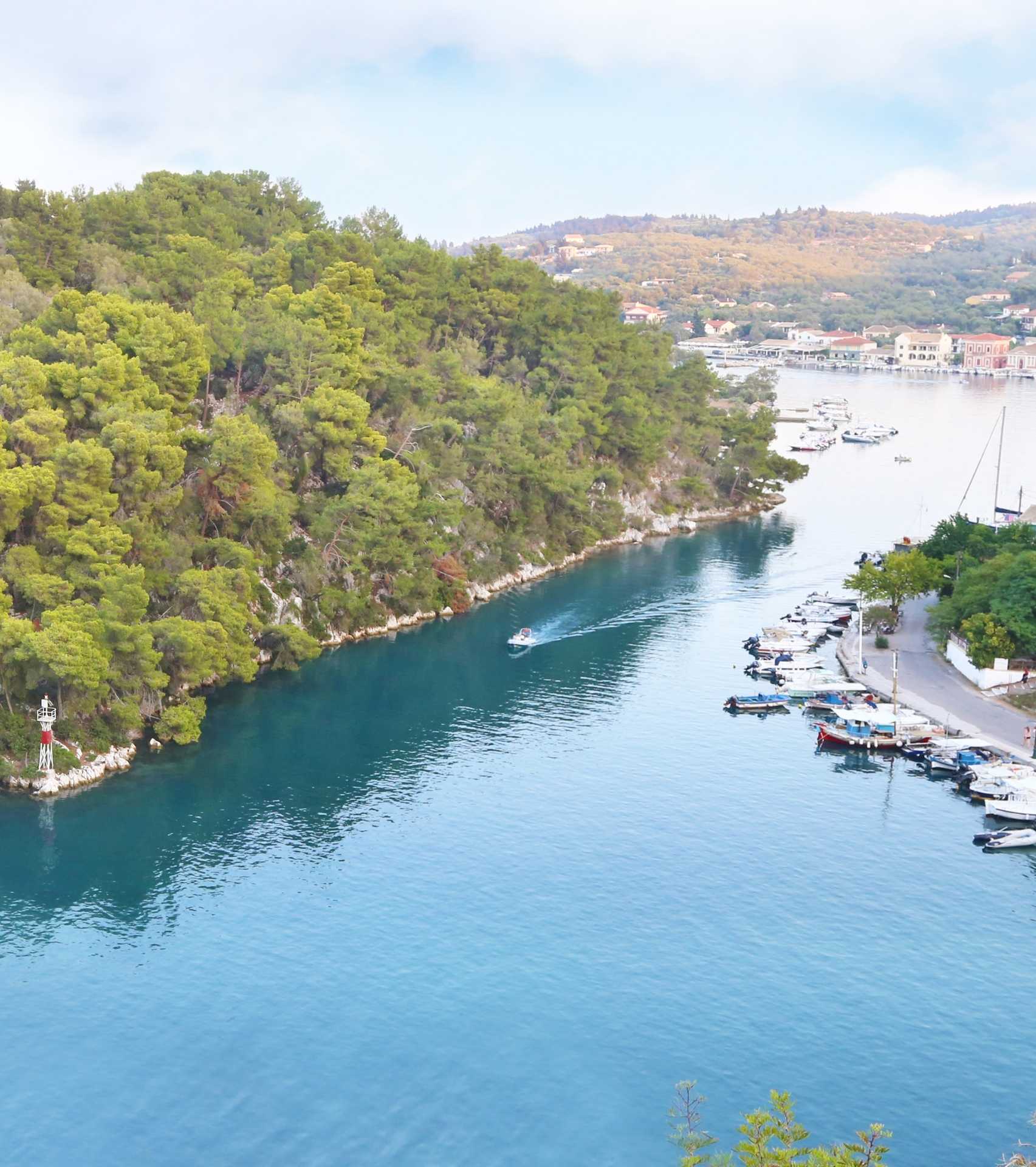 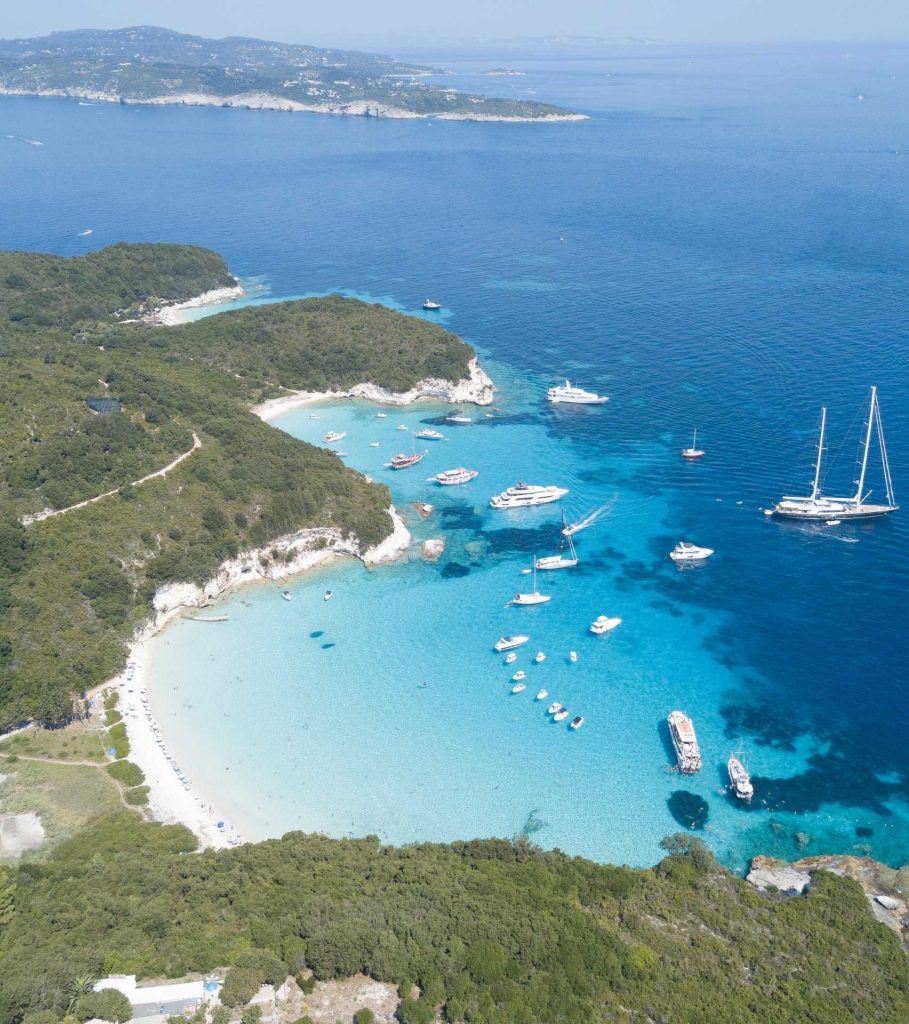 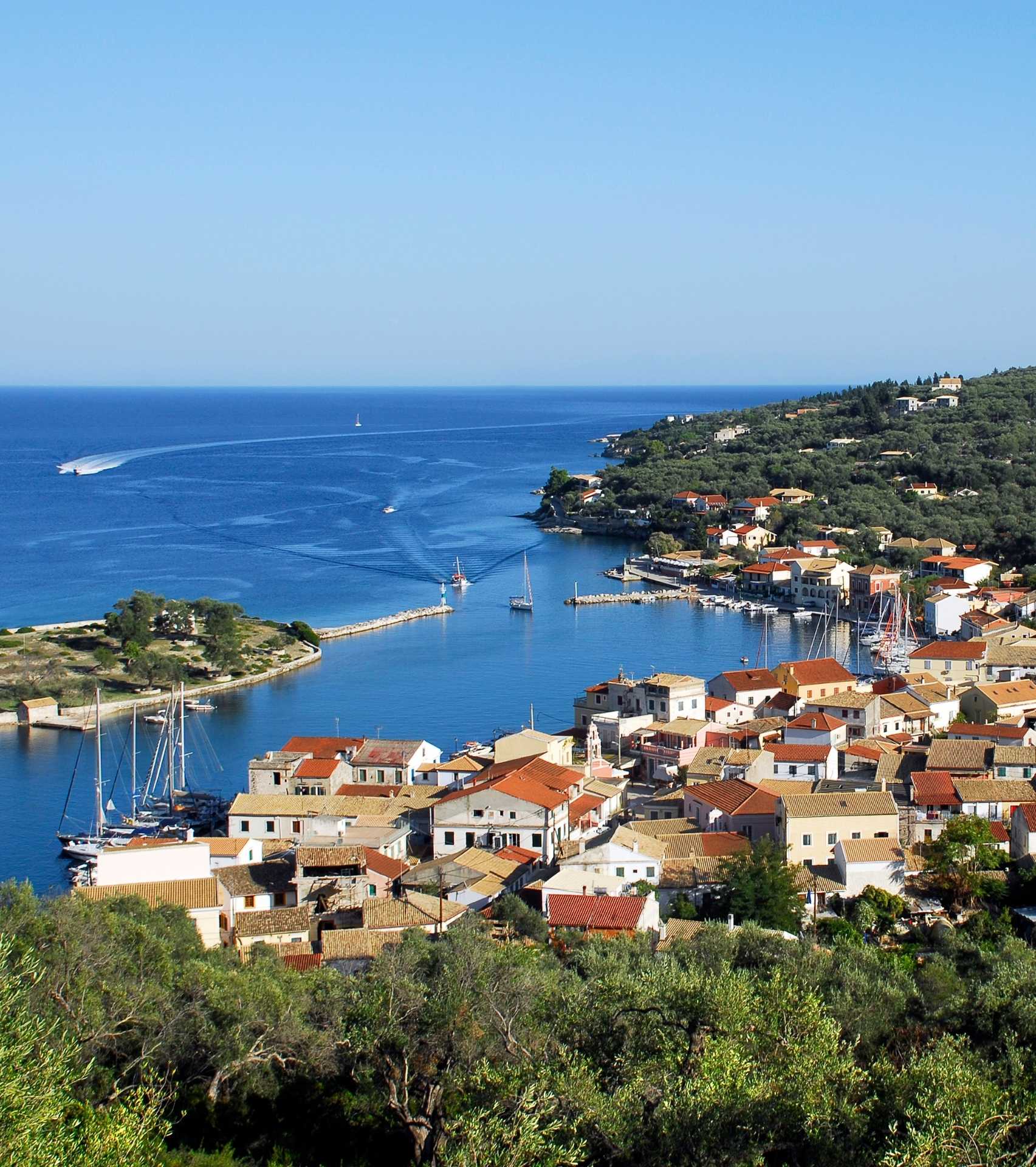 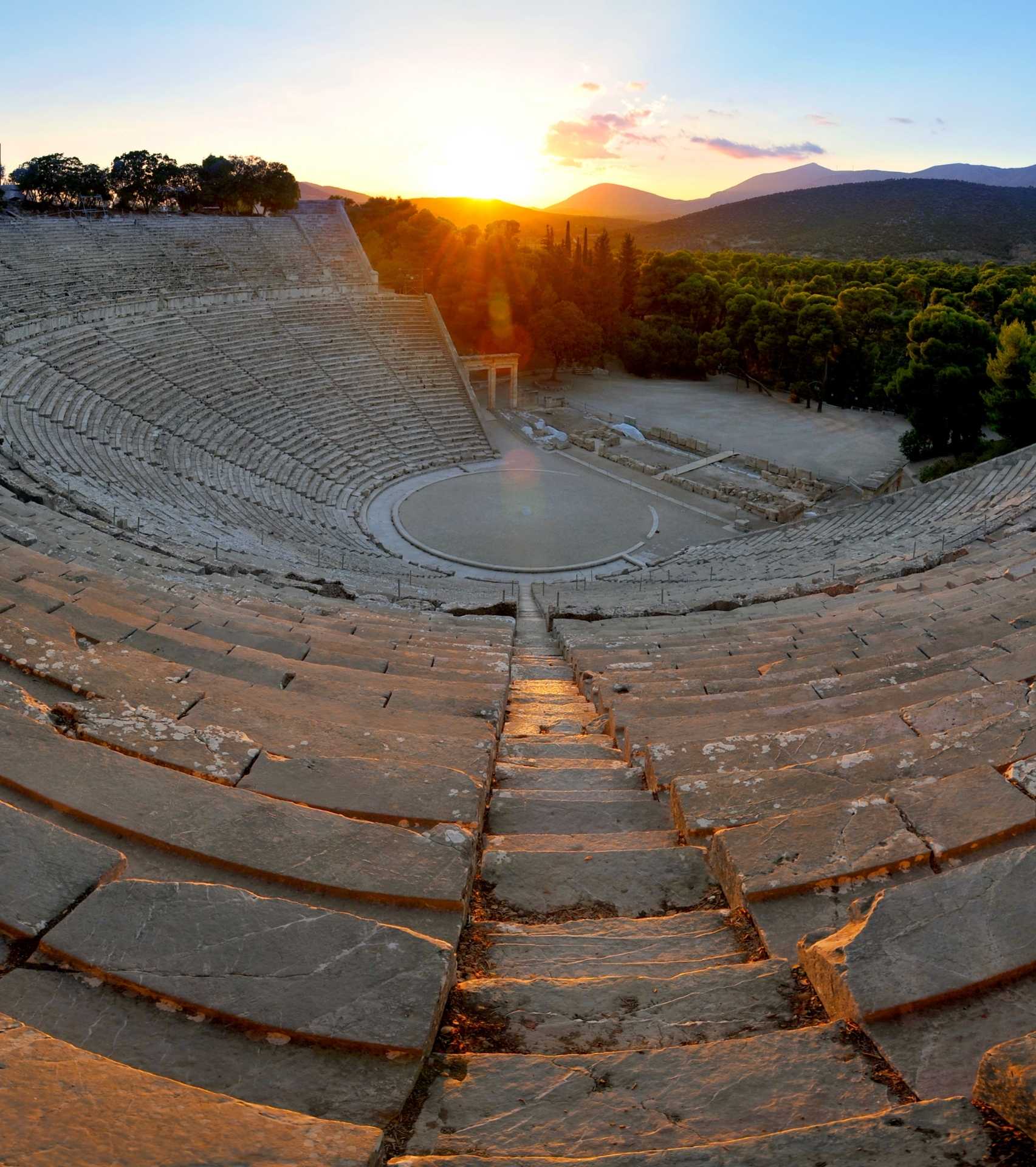 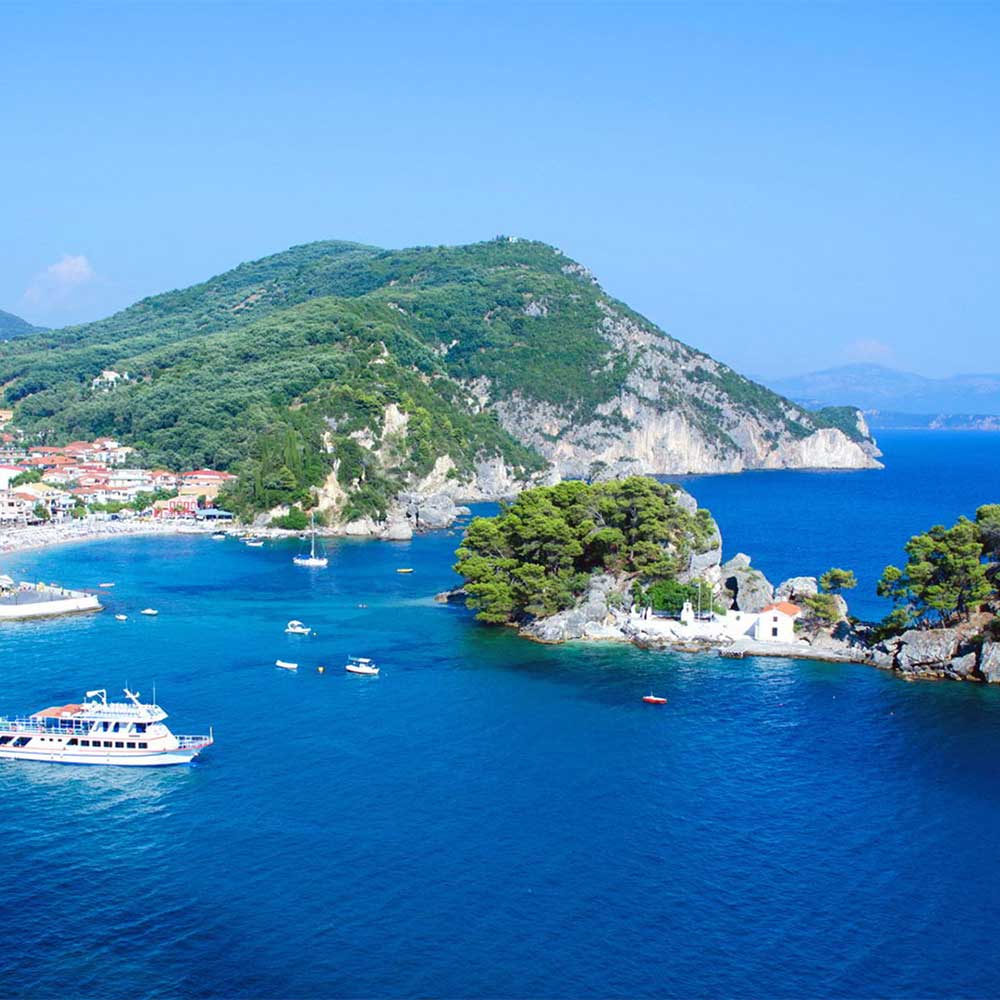 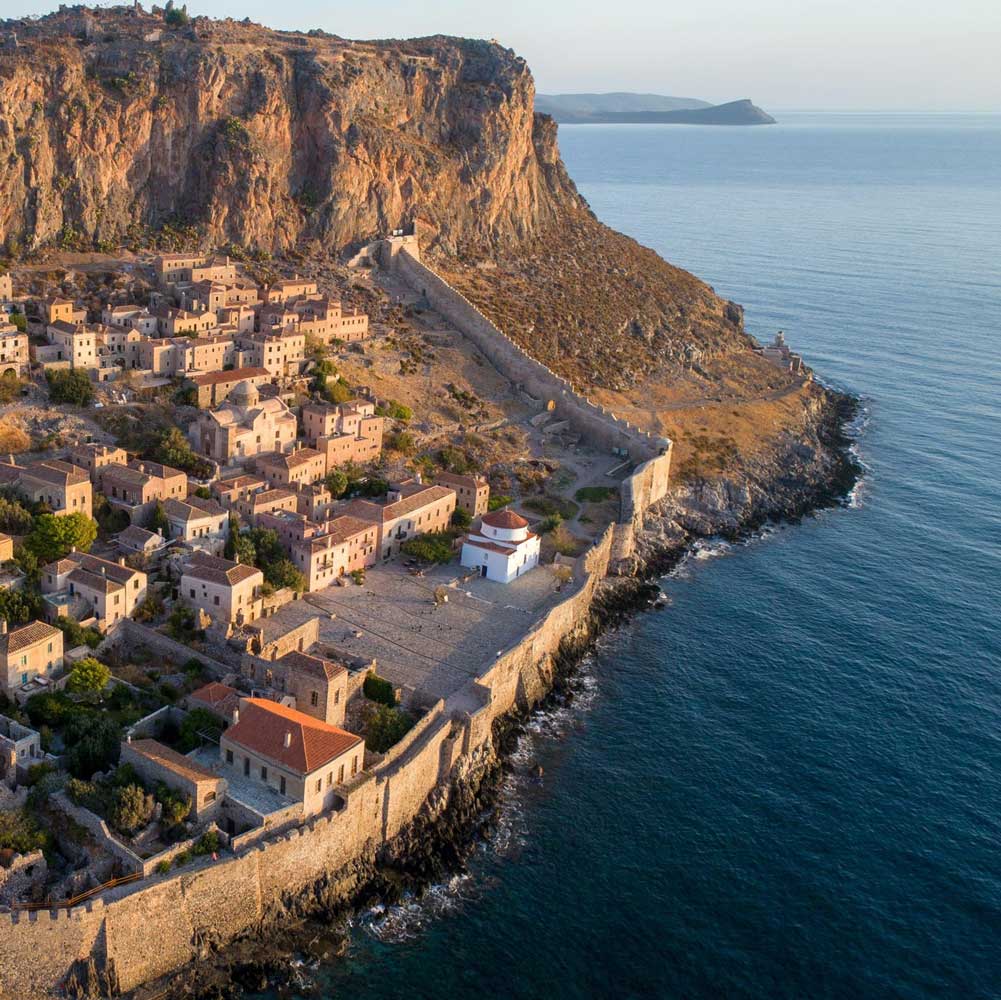 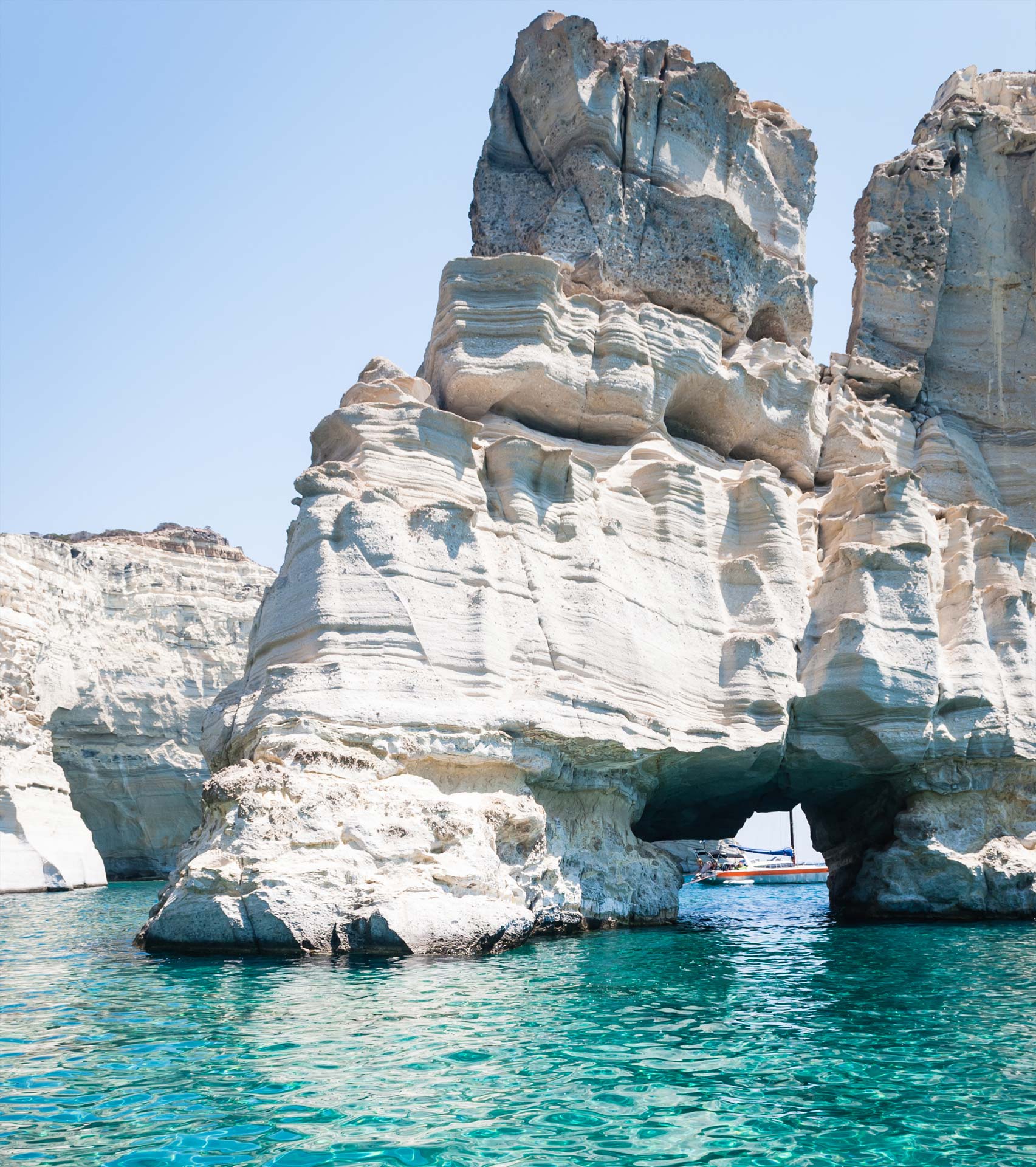 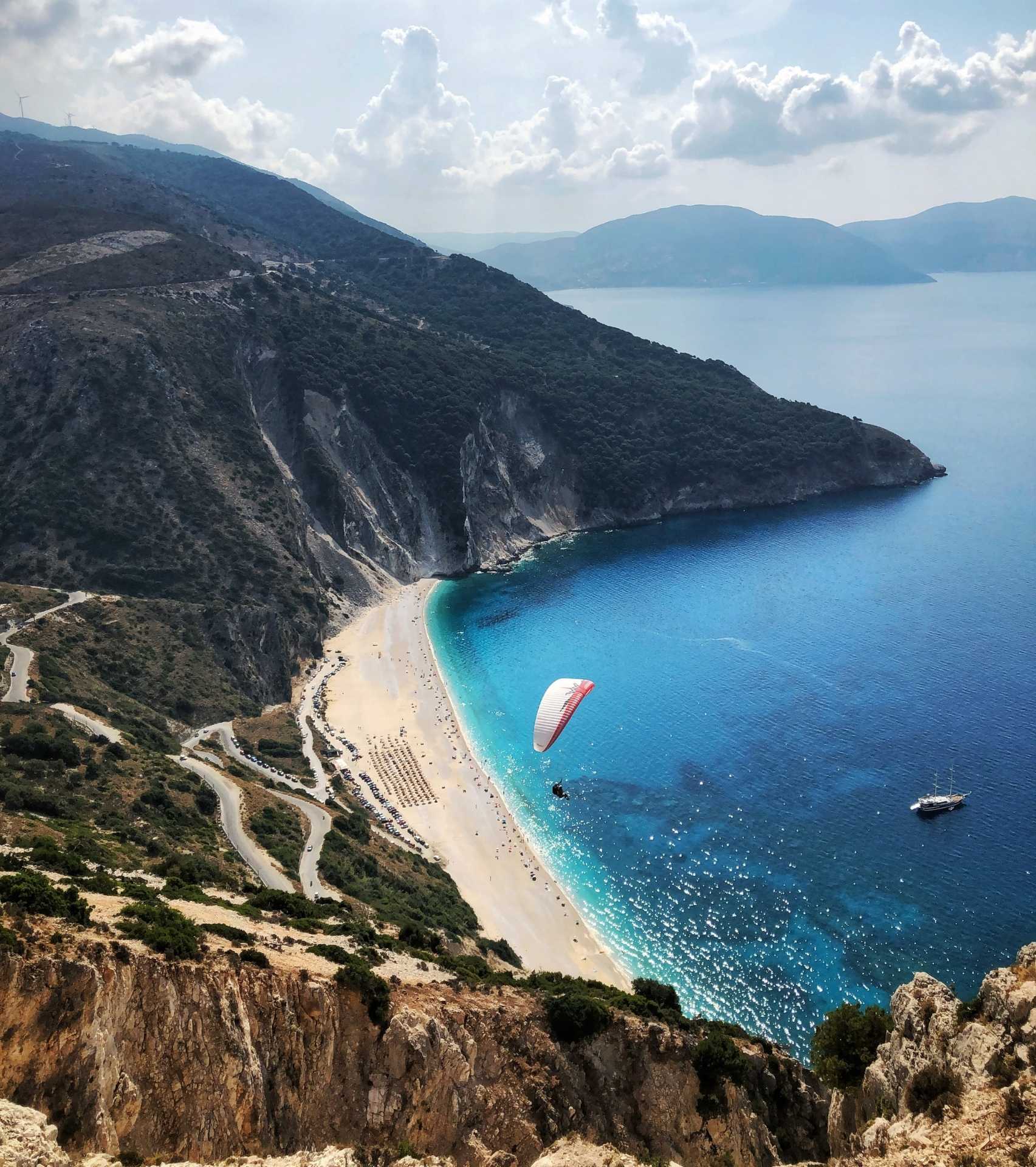 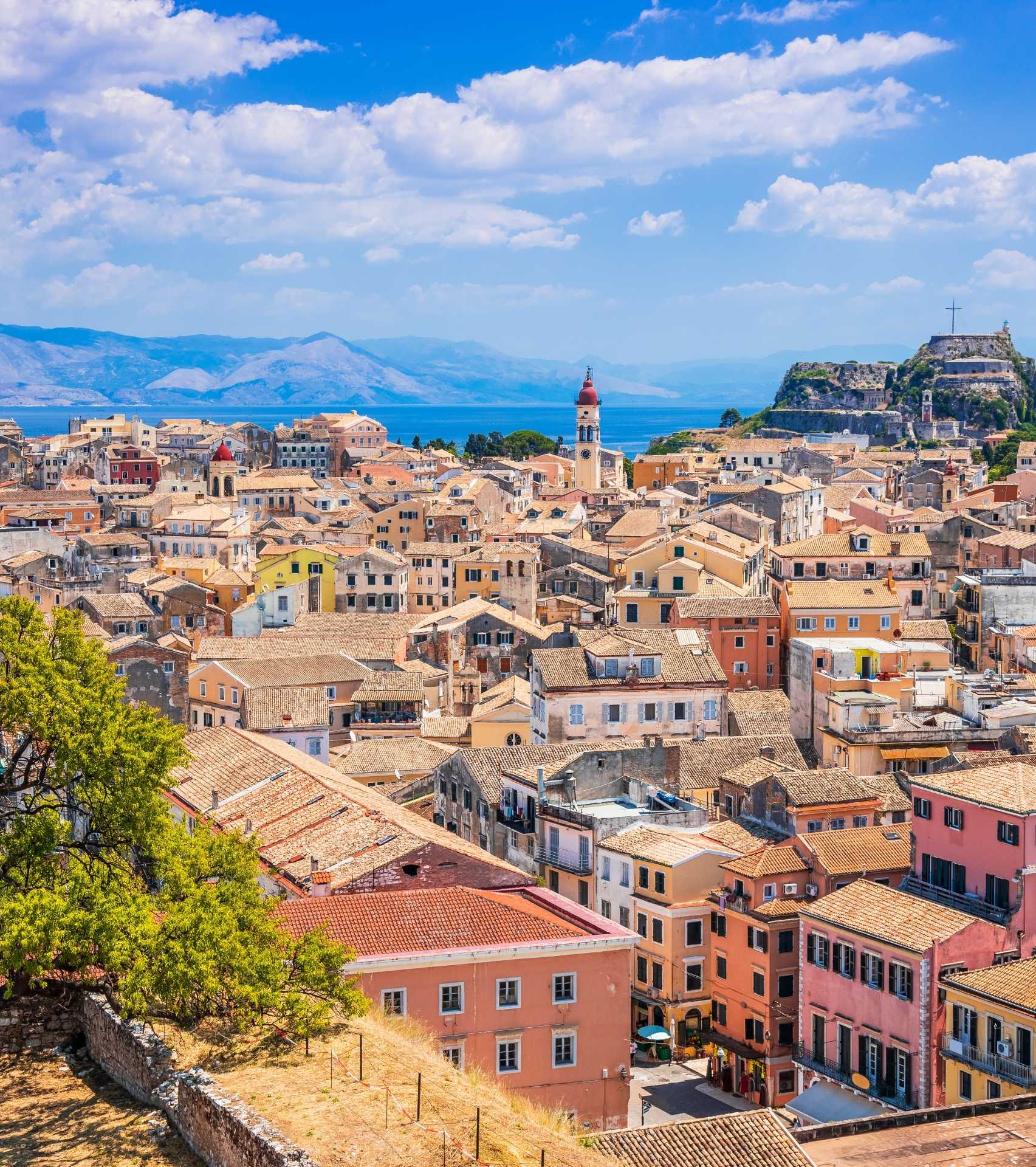 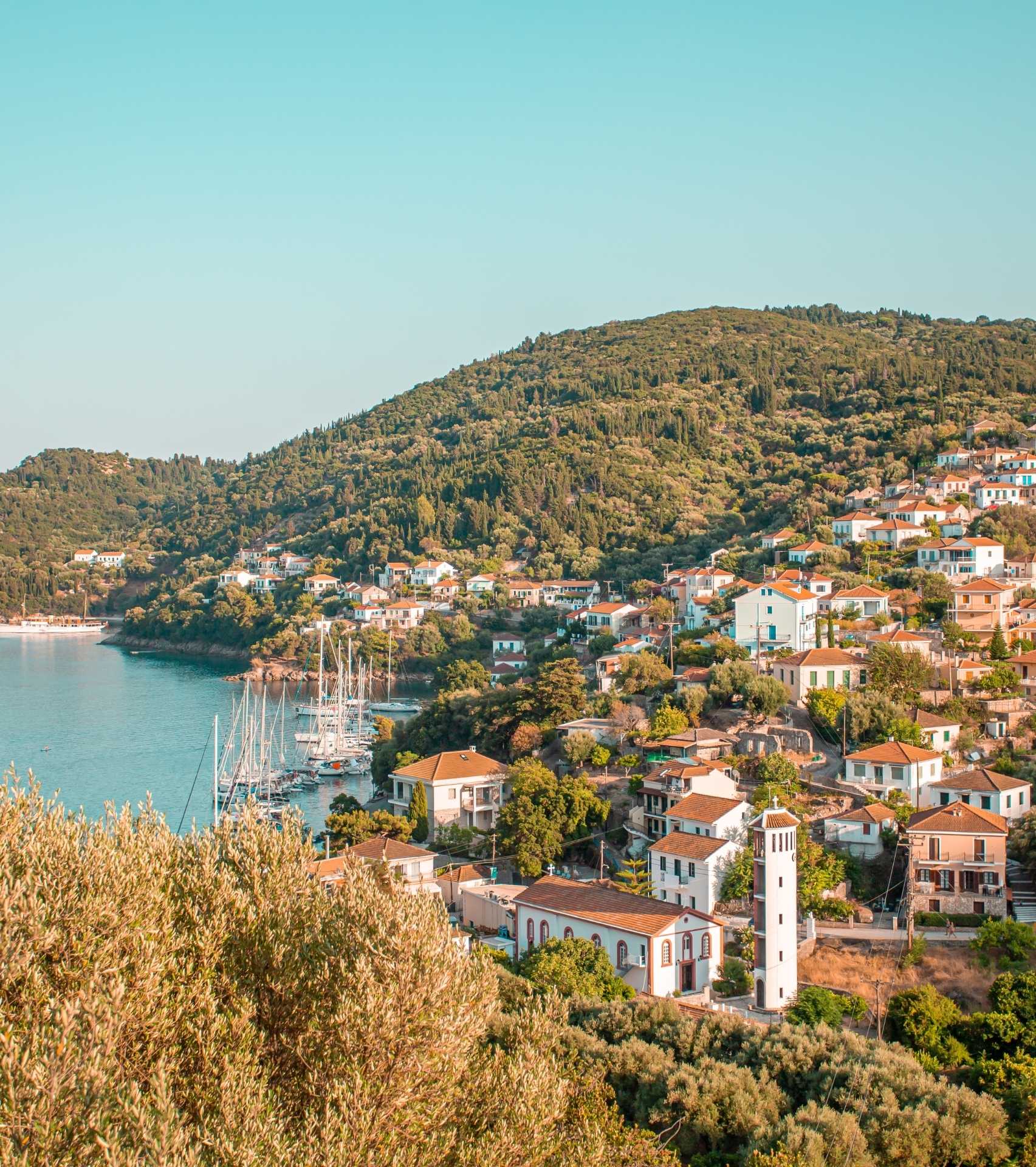 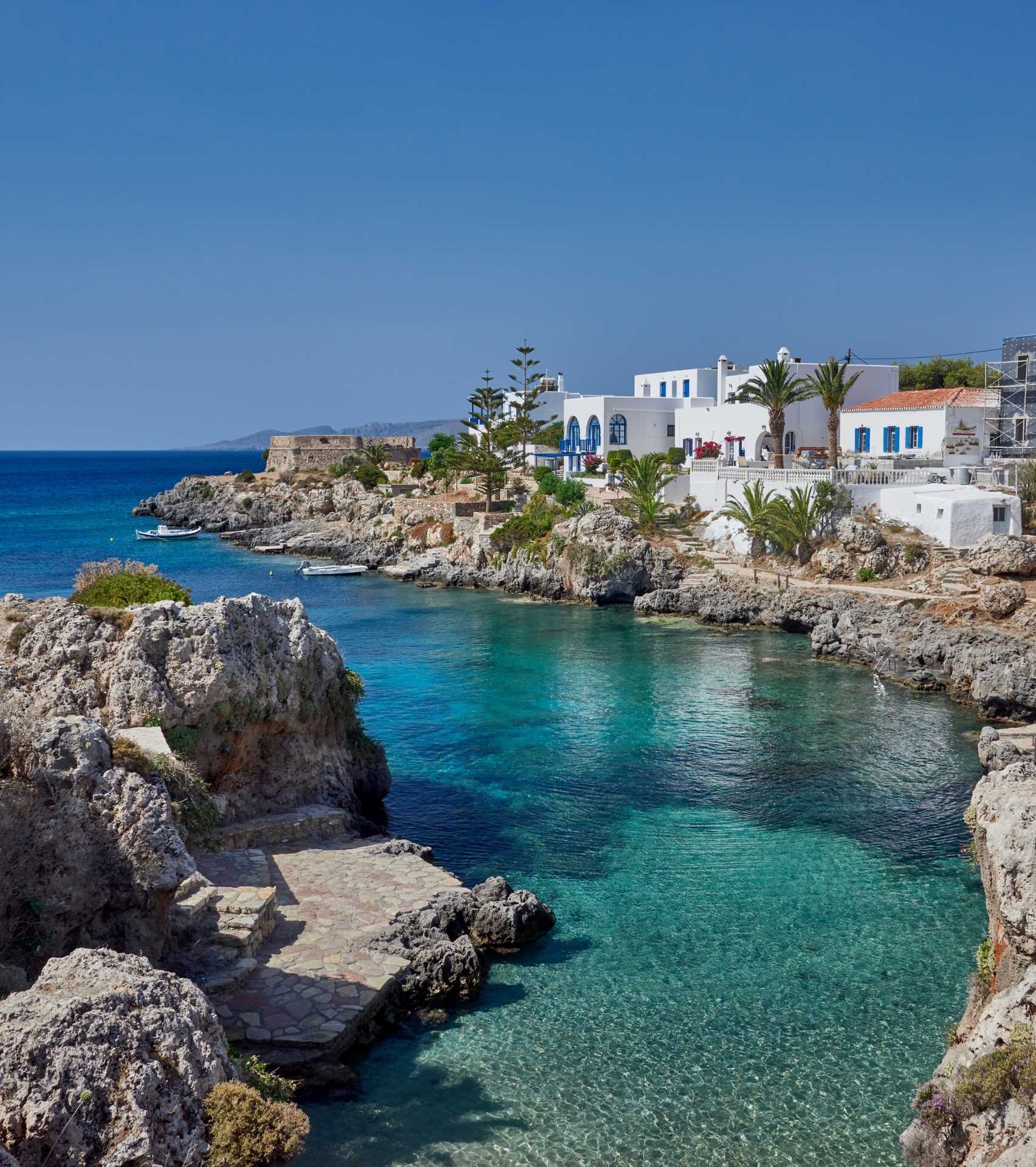 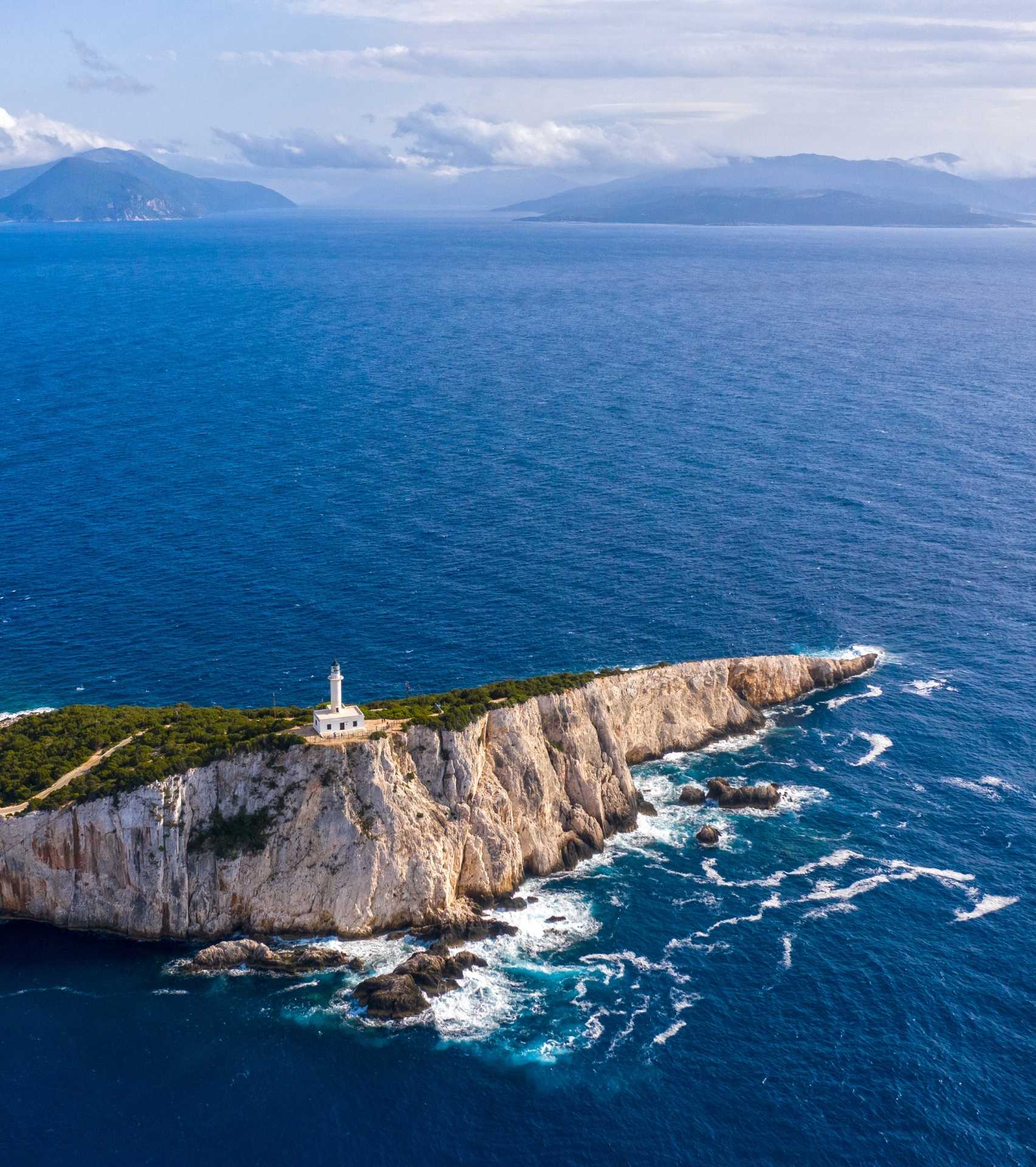 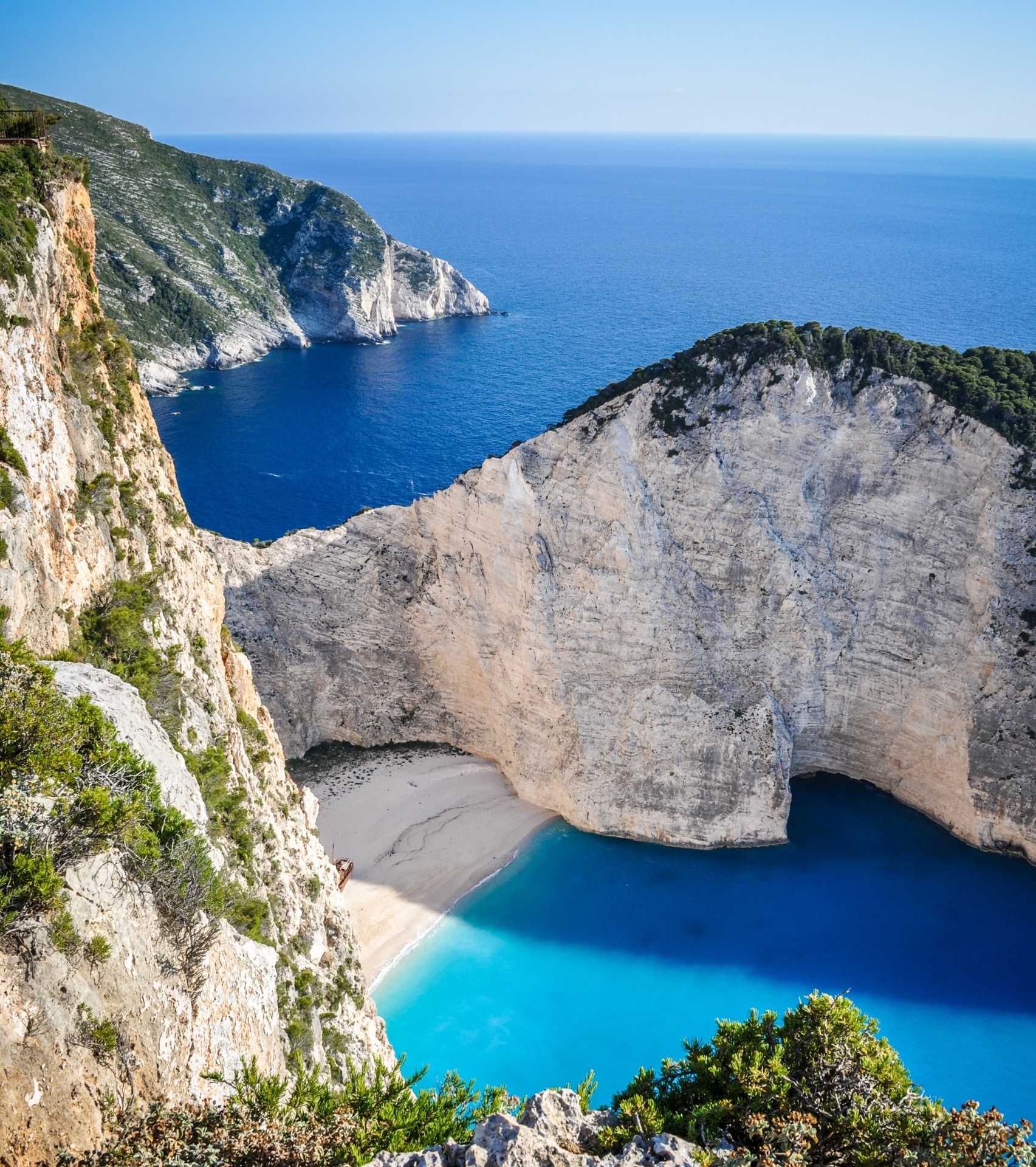