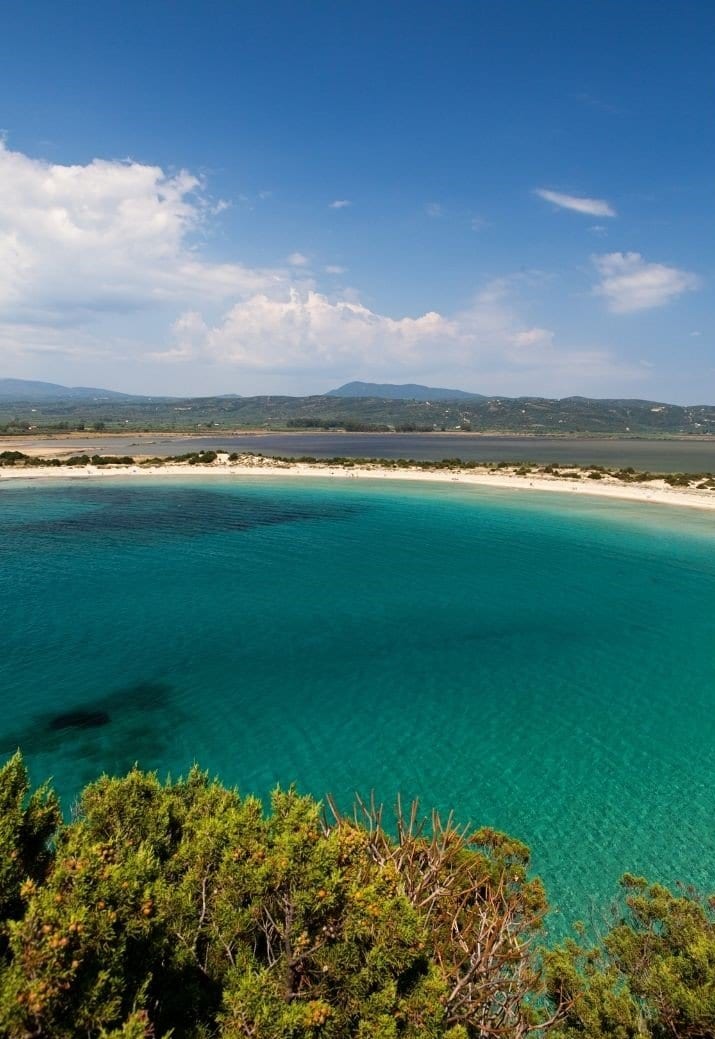 The Messinia region is located in the South West of Peloponnese in Greece.

It is a place full of contrasts where there are infinite olive groves, green valleys, mountains, ravines and coves. Its sandy beaches and charming villages make it a popular destination for a peaceful holiday with a partner, family or friends.

Kalamata is the capital of Messinia. It is two and a half hours from Athens by car and is a lively city where visitors can find all kinds of services and establishments.

The most important archaeological site of Messinia is the Old Messini (Messene) a large and in a very good state of preservation that is still under excavation.

Among the most remarkable constructions of the archaeological site are the architectural complex of the Stadium and the Gymnasium, the sanctuary of Asclepius, the temples of the goddess Messana in the Agora and Artemis Limnatis and Eilethyia in Mount Ithome, the source of Arsinoe, Remains of a Roman villa and several funerary monuments.

Pilos is a picturesque little town built on the bay of Navarino. One kilometer from the center of Pilos is Niokastro which is the castle of the city. It was built by the Turks and served as a recharge base for the Turkish fleet.

We continue south of Pilos where Methoni is located, a small town known for its Venetian castle built in the 13th century. It emphasizes the bridge of 14 arches that connects the castle with the border and the symbol of Venice, the lion of San Marcos that dominates the door of the castle.

The castle of Koroni dominates Cape Akritas, at the southern end of the Gulf of Messina. It was built by the Venetians in the 13th century and renovated by the Ottomans in the 16th century.

On the north-west side of Pilos you will find the Voidokoilia bay with its dreamy golden sandy beach.

Symmetrical as if drawn with a pair of bars looks like an old theater. The beach is nothing more than a circular abyss with crystal clear blue water and white sand dunes.

The bay and beach of Voidokoilia is declared «archeological site and landscape of unique beauty«. The excavations revealed a large number of important monuments representing a long period of time. On its northern side are the ruins of a Mycenaean tomb, while on its south side are still standing the ruins of a 13th century medieval castle built by the Franks. Today it is known as «Paleokastro» and offers a fantastic view of the beach and the Ionian Sea. At its foot, below Paleokastro, is the mythical cave of Nestor, where have also been found remnants of a Neolithic settlement of the fourth century BC.

The best kept secret of Messinia is Polylimnio which in Greek means “many lakes”. Within walking distance of Kalamata lies an incredible place of pure nature where natural waterfalls create small lakes of green waters where you can swim. 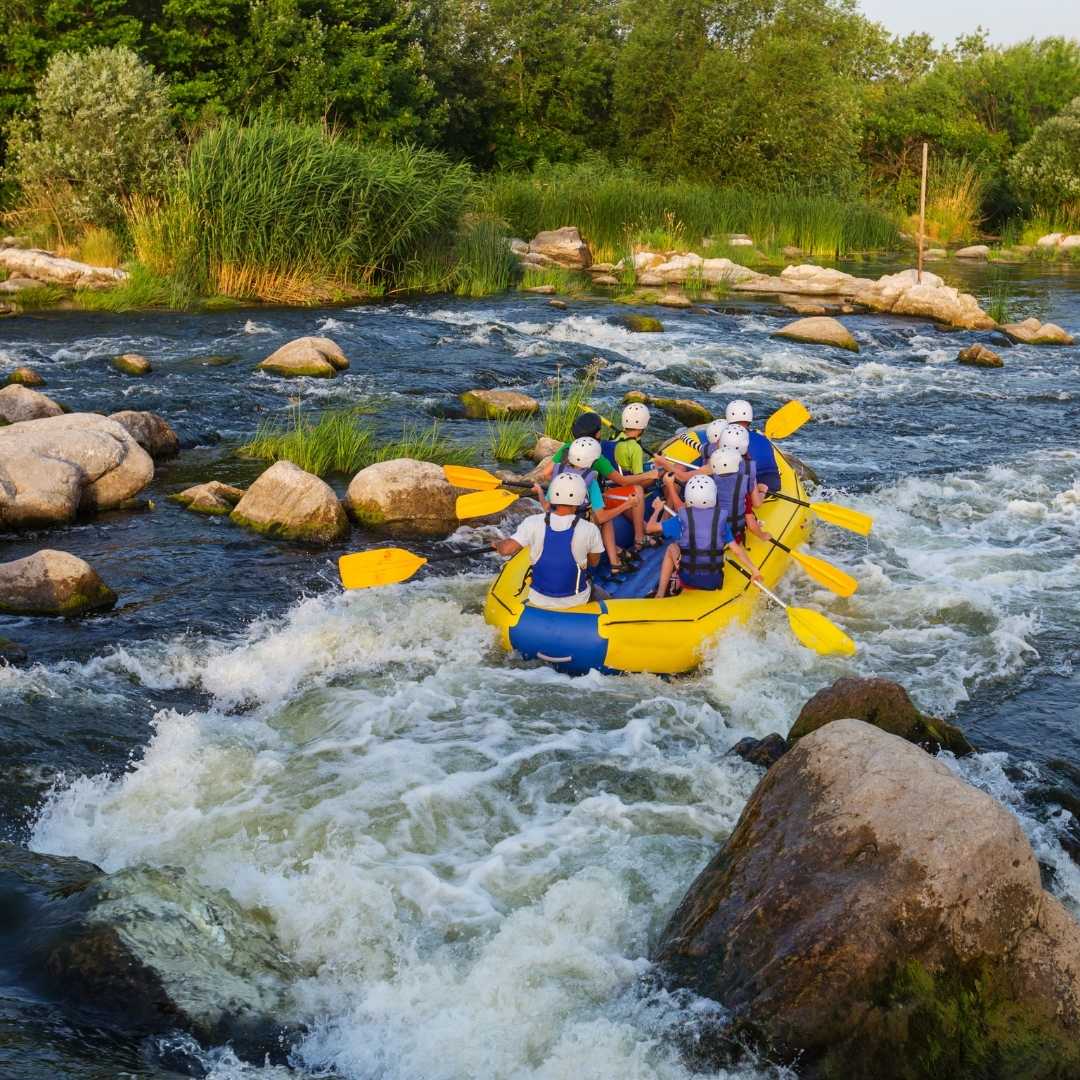